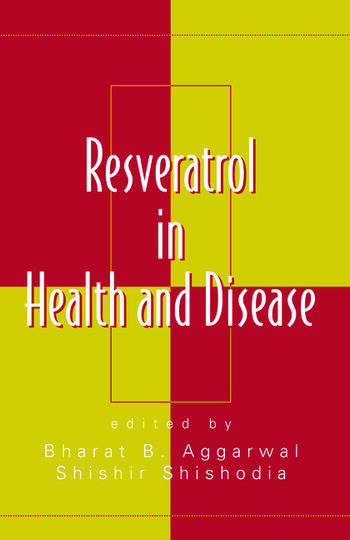 Resveratrol in Health and Disease

Practicing evidenced-based medicine some 25 centuries ago, Hippocrates proclaimed "Let food be thy medicine and medicine be thy food." This advice parallels the common American saying, "You are what you eat," and is supported by a National Institute of Health recommendation to consume as many as eight servings of fruits and vegetables daily to prevent common diseases.

One of the most therapeutically significant components found in food is the polyphenol resveratrol. First described in Ayurvedic medicine 5000 years ago as a cardiotonic, resveratrol is found in several fruits and vegetables including grapes, peanuts, cranberries, blueberries, mulberries, and jackfruit. A favorite and rich source of resveratrol is red wine.

Resveratrol in Health and Disease draws on the expertise of an international panel, representing a cross-section of nutrition-related disciplines, to examine the effects and properties of this legendary nutrient. It explores research that examines a wide range of purported healing and preventive powers: 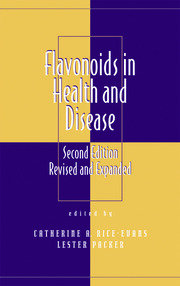 Flavonoids in Health and Disease 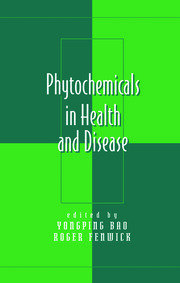 Phytochemicals in Health and Disease 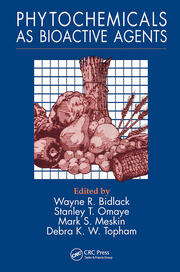 Resveratrol in Health and Disease