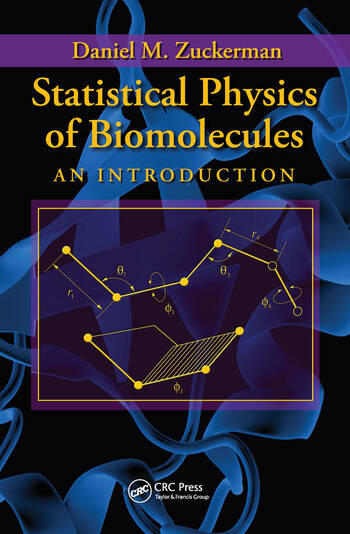 Statistical Physics of Biomolecules: An Introduction

From the hydrophobic effect to protein-ligand binding, statistical physics is relevant in almost all areas of molecular biophysics and biochemistry, making it essential for modern students of molecular behavior. But traditional presentations of this material are often difficult to penetrate. Statistical Physics of Biomolecules: An Introduction brings "down to earth" some of the most intimidating but important theories of molecular biophysics.

With an accessible writing style, the book unifies statistical, dynamic, and thermodynamic descriptions of molecular behavior using probability ideas as a common basis. Numerous examples illustrate how the twin perspectives of dynamics and equilibrium deepen our understanding of essential ideas such as entropy, free energy, and the meaning of rate constants. The author builds on the general principles with specific discussions of water, binding phenomena, and protein conformational changes/folding. The same probabilistic framework used in the introductory chapters is also applied to non-equilibrium phenomena and to computations in later chapters. The book emphasizes basic concepts rather than cataloguing a broad range of phenomena.

Focuses on what students need to know now

Students build a foundational understanding by initially focusing on probability theory, low-dimensional models, and the simplest molecular systems. The basics are then directly developed for biophysical phenomena, such as water behavior, protein binding, and conformational changes. The book’s accessible development of equilibrium and dynamical statistical physics makes this a valuable text for students with limited physics and chemistry backgrounds.

Proteins Don’t Know Biology
Prologue: Statistical Physics of Candy, Dirt, and Biology
Guiding Principles
About This Book
Molecular Prologue: A Day in the Life of Butane
What Does Equilibrium Mean to a Protein?
A Word on Experiments
Making Movies: Basic Molecular Dynamics Simulation
Basic Protein Geometry
A Note on the Chapters

The Most Important Molecule: Electro-Statistics of Water
Basics of Water Structure
Water Molecules Are Structural Elements in Many Crystal Structures
The pH of Water and Acid–Base Ideas
Hydrophobic Effect
Water Is a Strong Dielectric
Charges in Water + Salt = Screening
A Brief Word on Solubility
Summary
Additional Problem: Understanding Differential Electrostatics

Basics of Binding and Allostery
A Dynamical View of Binding: On- and Off-Rates
Macroscopic Equilibrium and the Binding Constant
A Structural-Thermodynamic View of Binding
Understanding Relative Affinities: ∆∆G and Thermodynamic Cycles
Energy Storage in "Fuels" Like ATP
Direct Statistical Mechanics Description of Binding
Allostery and Cooperativity
Elementary Enzymatic Catalysis
pH AND pKa
Summary 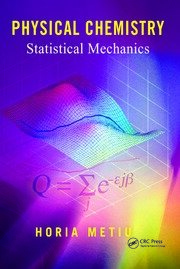 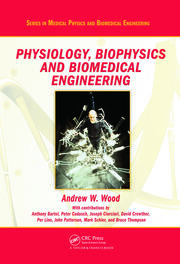 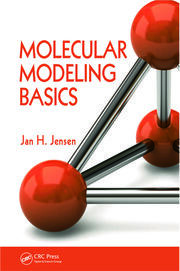 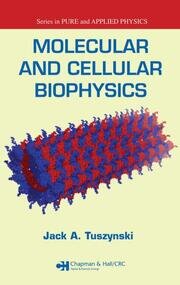 Statistical Physics of Biomolecules: An Introduction