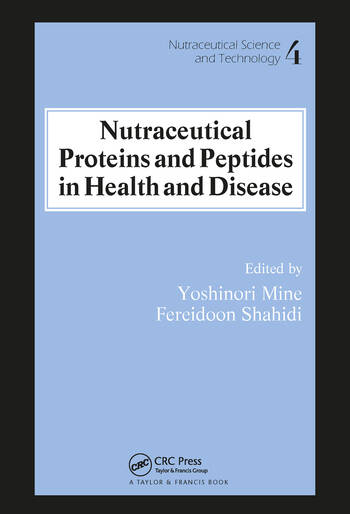 Nutraceutical Proteins and Peptides in Health and Disease

Reports of the beneficial health effects of some peptides have begun to make their way into the scientific literature. Peptides can act as immunomodulators, and have been shown to have a positive influence on calcium absorption, and on regulation of serum cholesterol. A number of peptides may also possess antimicrobial properties that enhance the body's defense mechanisms, and others may produce inhibitory effects for angiotensin-I-converting enzyme (ACE), leading to novel treatments for blood pressure conditions, heart failure, and diabetes. Modern food biotechnology may also allow for the production of highly important products for those suffering life-altering food allergies.

A compendium of cutting-edge information for research scientists and clinicians

Nutraceutical Proteins and Peptides in Health and Disease is the first book that provides comprehensive discussions on bioactive proteins and peptides in the area of nutraceutical and functional foods. It looks at protein and peptide impact on the body's absorption, defense, regulating, and nervous systems, then delves into hypo-allergenic foods and modern approaches to nutraceutical research and production. With 32 chapters written by 63 scientists working at the frontier of this revolutionizing field, it includes state-of-the-art information on-- 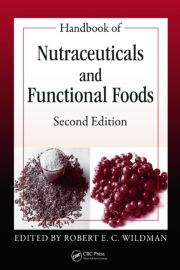 Handbook of Nutraceuticals and Functional Foods 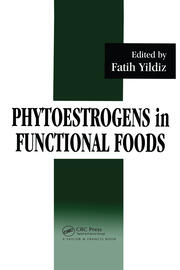 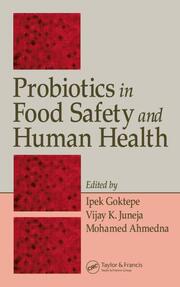 Nutraceutical Proteins and Peptides in Health and Disease