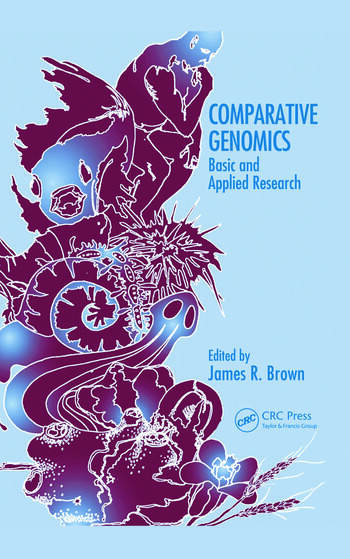 When genomic research first came on the scene, much of the biomedical research community viewed it as a limited venture with limited potential. We now know that such an assessment was both highly premature and wonderfully inaccurate. In the last ten years, we’ve witnessed such remarkable acceleration in the merger of basic and applied genomic research that, among other things, genomic research is now thought of as being intrinsic to current drug research. Through rigorous comparative analysis, the genomes of cold-blooded vertebrate, avian, and other mammalian species are providing a deeper understanding of the human genome. Moreover, genomic sequences, which are becoming available for several species have proven to be highly relevant to drug research with regard to a number of otherwise intractable conditions.

Rather than offering a comprehensive volume covering every aspect of comparative genomics, Comparative Genomics: Basic and Applied Research embodies the diverse interests of prominent researchers in the field. Compiling first hand descriptions of their pioneering work, the text focuses on commonalities and synergies across the broad field of comparative genomics. Among its many topics it covers—

·         The impact of comparative genomics on our understanding of evolution

·         Efforts toward developing novel antimicrobial drugs, through the use of bacterial pathogen genomes

Ultimately, future breakthroughs in comparative genomics will depend upon the continued interaction and interdependency of applied and basic research. This seminal volume demonstrates both the means and the fruits of that cooperation, and in doing so defines and lays the groundwork for continued progress. 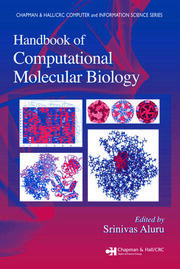 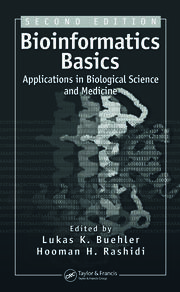 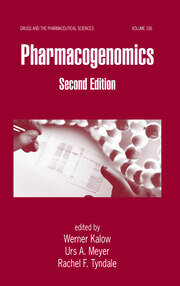