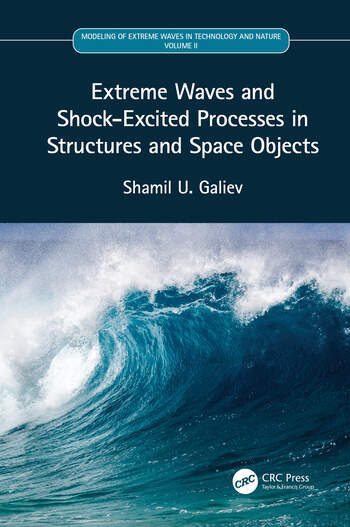 The theory of waves is generalized on cases when waves change medium in which  appear and propagate. A reaction of structural elements and space objects to the dynamic actions of the different nature, durations and intensities is studied. It considers the effects of transitions in the state and phase equations of media on the formation and propagation of extreme waves as a result of power, thermal, or laser pulsed action. The influence of cavitation and cool boiling of liquids, geometric and physical nonlinearity of walls on containers strength and the formation of extreme waves is studied. The theory can be also used to optimize impulse technology. In particular, in the optimization of explosive processing of sheet metal by explosion in a liquid.

The book was written for researchers and engineers, as well as for Master’s and Ph.D. students in the fields of thermal fluids, aerospace, nuclear engineering and nonlinear waves.

PART I. Basic models, equations and ideas
Chapter 1. Models of continuum
1.1. The system of equations of mechanics continuous medium
1.2. State (constitutive) equations for elastic and elastic-plastic bodies
1.3. The equations of motion and the wide range equations of state of an inviscid fluid
1.4. Simplest example of fracture of media within rarefaction zones
1.4.1. The state equation for bubbly liquid
1.4.2.  Fracture (cold boiling) of water during seaquakes
1.4.3. Model of fracture (cold boiling) of bubbly liquid
1.5. Models of moment and momentless shells
1.5.1. Shallow shells and the Kirchhoff - Love hypotheses
1.5.2. The Timoshenko theory of thin shells and momentless shells

Chapter 5. Shells and cavitation (cool boiling) waves
5.1. Interaction of a cylindrical shell with shock wave in liquid
5.2. Extreme waves in cylindrical elastic container
5.2.1. Effects of cavitation and cool boiling on the interaction of shells
5.2.2. Features of bubble dynamics and their effect on shells
5.3. Extreme wave phenomena in the hydro - gas-elastic system
5.4. Effects of boiling of liquids within rarefaction waves on the transient deformation of hydroelastic systems
5.5. A method of solving transient three-dimensional problems of hydroelasticity for cavitating and boiling liquids
5.5.1. Governing equations
5.5.2. Numerical method
5.5.3. Results and discussion

Chapter 10. Extreme waves excited by radiation
10.1. Impulsive deformation and destruction of bodies at temperatures below the melting point
10.1.1. Thermoelastic waves excited by long-wave radiation
10.1.2. Thermo-elastic waves excited by short-wave radiation
10.1.3. Stress and fracture waves in metals during rapid bulk heating
10.1.4. Optimization of the outer laser–induced spalling
10.2. Effects of melting of material under impulse loading
10.2.1. Mathematical model of fracture under thermal force loading
10.2.2. Algorithm and results
10.3. Modelling of fracture, melting, vaporization and phase transition
10.3.1. Calculations: effects of temperature
10.3.2. Calculations: effects of vaporization
10.3.3. Calculations: effect of vaporization on spalling
10.4. Two-dimensional fracture and evaporation
10.5. Fracture of solid by radiation pulses as a method of ensuring safety in space
10.5.1. Introduction
10.5.2. Mathematical formulation of the problem
10.5.3. Calculation results and comparison with experiments
10.5.4. Special features of fracture by spalling
10.5.5. Efficiency of laser fracture
10.5.6. Discussion and conclusion

Chapter 11. The melting waves in front of a massive perforator
11.1. Experimental investigation
11.2. Numerical modeling
11.3. Results of the calculation and discussion
References

Shamil U. Galiev obtained his Ph.D. degree in Mathematics and Physics from Leningrad University in 1971, and, later, a full doctorate (ScD) in Engineering Mechanics from the Academy of Science of Ukraine (1978). He worked in the Academy of Science of former Soviet Union as a researcher, senior researcher, and department chair from 1965 to 1995. From 1984 to 1989, he served as a Professor of Theoretical Mechanics in the Kiev Technical University, Ukraine. Since 1996, he has served as Professor, Honorary Academic of the University of Auckland, New Zealand. Dr. Galiev has published approximately 90 scientific publications, and he is the author of seven books devoted to different complex wave phenomena. From 1965-2014 he has studied different engineering problems connected with dynamics and strength of submarines, rocket systems, and target/projectile (laser beam) systems. Some of these results were published in books and papers. During 1998-2017, he conducted extensive research and publication in the area of strongly nonlinear effects connected with catastrophic earthquakes, giant ocean waves and waves in nonlinear scalar fields. Overall, Dr. Galiev’s research has covered many areas of engineering, mechanics, physics, and mathematics. 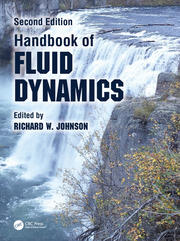 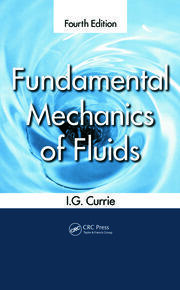 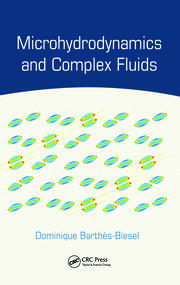