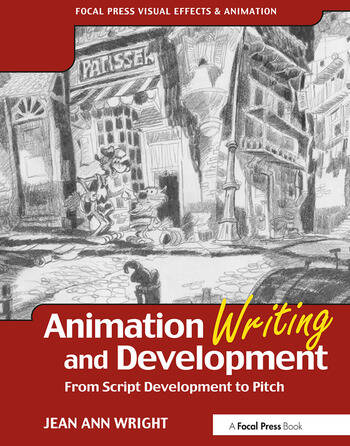 The art. The craft. The business. Animation Writing and Development takes students and animation professionals alike through the process of creating original characters, developing a television series, feature, or multimedia project, and writing professional premises, outlines and scripts. It covers the process of developing presentation bibles and pitching original projects as well as ideas for episodes of shows already on the air. Animation Writing and Development includes chapters on animation history, on child development (writing for kids), and on storyboarding. It gives advice on marketing and finding work in the industry. It provides exercises for students as well as checklists for professionals polishing their craft. This is a guide to becoming a good writer as well as a successful one.

"The real value of this tome lies in its concise technical approach, offering newcomers various route-maps through the storytelling maze." - Imagine magazine