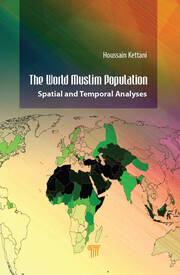 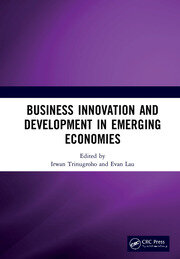 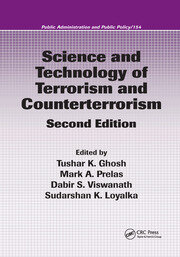 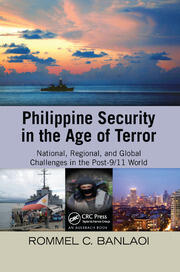 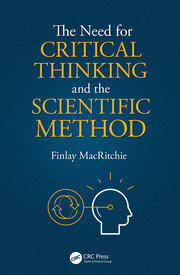 The Need for Critical Thinking and the Scientific Method 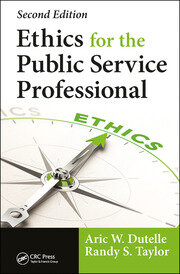 Ethics for the Public Service Professional 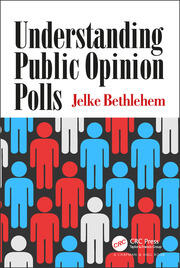 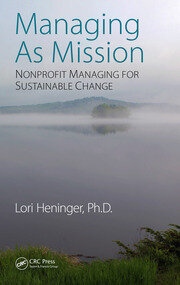 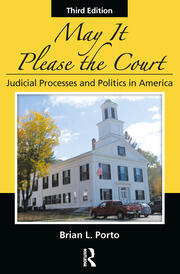 May It Please the Court: Judicial Processes and Politics In America 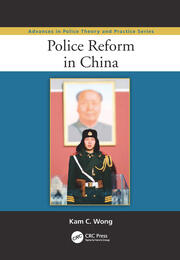 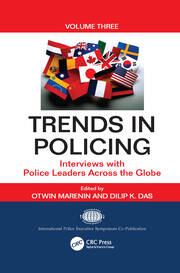 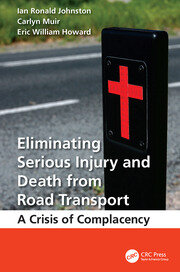 The birth of Islam over fourteen centuries ago was a monumental event in human history with an everlasting effect on humanity. For centuries, researchers have contemplated the growth and distribution of Muslims throughout the world. This book presents a reliable estimate of the world Muslim...

Business Innovation driven by the advancement of technology has dramatically changed the business landscape over recent years, not only in advanced countries but also in emerging markets. It is expected that business innovation could help achieve economic inclusion, which has been a global...

Traditionally, resources on terrorism and counterterrorism tend to focus on the social, behavioral, and legal aspects of the subject, with minimal emphasis on the scientific and technological aspects. Taking into account these practical considerations, the second edition of Science and Technology...

As the twelfth most populous nation, the Philippines’ diverse religious and ethnic population makes it an ideal example of the changing tenet of what is deemed national security—post 9/11. Issues previously considered social or public are now viewed as security issues. Food production is now...

The Need for Critical Thinking and the Scientific Method

Ethics for the Public Service Professional

Headlines of public service corruption scandals are painful reminders of the need for continuing education in the subjects of ethics and integrity. Public service professionals employed as government officials, forensic scientists, investigators, first responders, and those within the legal and...

Polls are conducted every day all around the world for almost everything (especially during elections). But not every poll is a good one. A lot depends on the type of questions asked, how they are asked and whether the sample used is truly representative. And these are not the only aspects of a...

Managing As Mission pushes the boundaries of what it means to be a nonprofit manager by making the case that managing, as a reflection of the organizational mission – the cornerstone of any nonprofit – can bring about the change nonprofits were created to achieve: a better world for all. This book...

May It Please the Court: Judicial Processes and Politics In America

This practical, comprehensive, and engaging introduction to the American judicial system is designed primarily for undergraduate students in criminal justice, liberal arts, political science, and beginning law. It differs from other texts not only by delivering an insider’s view of the courts, but...

With nearly 20 percent of the world’s population located in China, what happens there is significant to all nations. Sweeping changes have altered the cultural landscape of China, and as opportunities for wealth have grown in recent years, so have opportunities for crime. Police Reform in China...

Several years ago, the Trends in Policing series unveiled insiders’ accounts of how police leaders perceive the work they do. These volumes feature interviews with practitioners who speak candidly about their concerns and opinions. They present their evaluations of programs and philosophies that...

Listen: Ian Johnston busts the bad behavior myth. Should we really accept road trauma as collateral damage from daily road use? Eliminating Serious Injury and Death from Road Transport: A Crisis of Complacency explores why societies and their elected leaders view traffic safety as a (relatively)...

Have an idea for a book series?

CRC Press exhibits every year at more than 100 professional and academic conferences held across the world. At these events, you will have the chance to meet the authors and to get to know the CRC Press staff. You can also take advantage of special discounts for convention attendees. Visit us at the following conventions throughout the year.