There are two main ways to manufacture the solid tablet form drugs that end up in our medicine cabinets.

Continuous manufacturing of pharmaceuticals is when all stages of a manufacturing process occur within one contained system. In other words, you put raw materials into a system, and they only exit that system as a final product.

This contrasts with batch processing, where the product is removed and quality checked at several stages of the process. Sometimes the product needs to be stored or moved between stages too. This can make batch processing a more costly manufacturing method.

Continuous processing has the advantage of equipment never being idle, with the raw materials moving fluidly through a single system. This means reduced costs, less factory space needed, and less processing time.

Businesses in the chemical and petrochemical sectors have embraced it, whereas the pharmaceutical industry has firmly stuck by batch processing. Drugs are removed and rigorously tested at each of the usual stages such as synthesis, crystallisation, blending, granulation and sizing, then tablet press and coating.

There have been suggestions that it could be time for the pharma industry to change things up, and may be better suited to meet supply demands. But would wide-scale change be feasible? 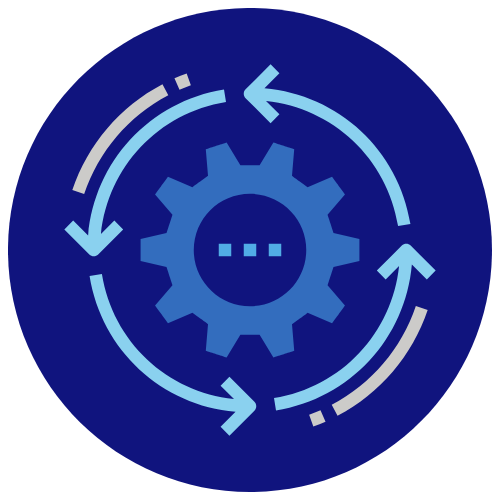 Why Change Something That Works?

The pharmaceutical industry is a conservative one. Batch processing is tried and tested, and has been used as the industry standard for decades. Some people may have the attitude of ‘if it isn’t broke, don’t try to fix it’ and question the need to change a process that has produced profitable results for such a long time.

Batch processing does have its downsides though. Its intermittent nature makes it more time consuming and expensive than continuous manufacturing. There can be time consuming ‘hold times’ between stages in the process where equipment sits idle and unwanted effects can take place. For example, powder segregation may occur during a move between sites or during storage.

Also, it is easier to match supply with demand, as the process is more agile and flexible. It’s easier to scale production up or down than with batch methods. Other advantages include a reduced environmental footprint and less risk of human error due to the process being highly automated. 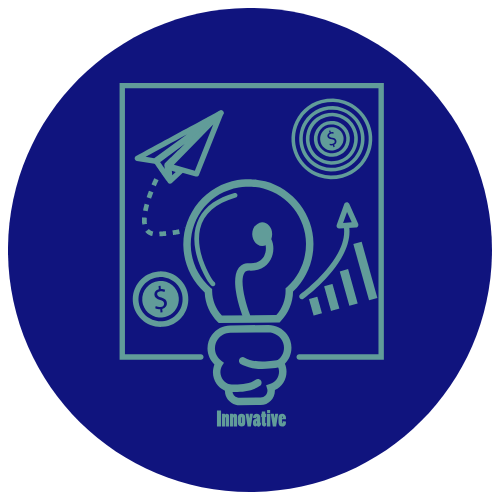 The Challenges of Change

There are significant financial costs in terms of purchasing and installing the equipment needed for this form of process. Some people in the industry doubt they will see long term ROI if they switch from batch processing. Making the change would require a leap of faith that the initial outlay will reap long term rewards.

There are also some concerns about the regulatory landscape. A clear global set of regulations for continuous manufacturing doesn’t exist yet. Most existing pharmaceutical product development are tied to approvals for batch processing, so companies may be reluctant to reapply for approvals under a different process. It would also need a strong Quality by Design (QbD) process to compensate for the regular manual checks involved in batch processing.

Other limitations have also given cause for hesitation. It can only currently be used to make oral solid dosage (OSD) tablets, so it is undesirable for novel methodologies and formulas. Other challenges include needing specialised staff to manage the automated aspects of the process, and the difficulty of cleaning equipment in constant use. 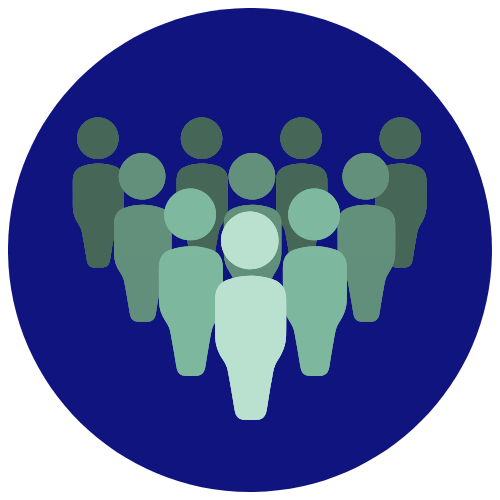 Is there Any Support for a Shift in Methods?

Continuous manufacturing has some powerful support in the form of the Food and Drug Administration (FDA). The FDA issued a set of draft guidelines in February 2019. They think it will ultimately be a public health benefit and are committed to helping companies advance their pharmaceutical manufacturing platforms. An Emerging Technology Team (ETT) has also been made available by the FDA to help companies interested in making the switch.

Industry feedback was largely positive towards the FDA guidelines. However, there was agreement that they will ultimately need to align with The International Council for Harmonisation of Technical Requirements for Pharmaceuticals for Human Use (ICH) guidelines. These are expected in 2021 and will be followed internationally. 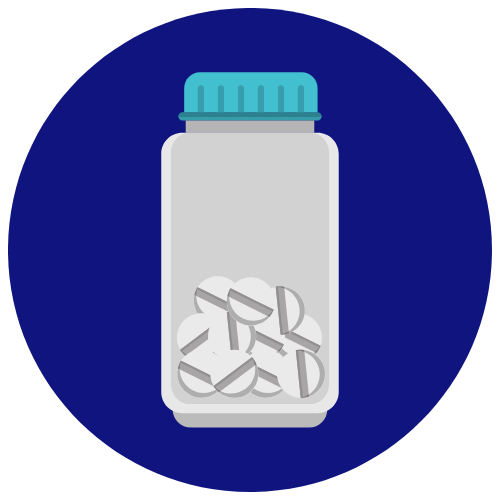 Has Anybody Made the Shift Already?

The first drugs were made for this process in 2015 and there have been more approvals since then. Four companies were making five products using continuous manufacturing as of June 2019, with 20 more companies engaging with the FDA about new drug approvals (NDAs).

Merck recently carried out a trial which showed promising results. During a 120-hour trial, they produced 15 million tablets from 6,200kg of raw materials in a single production area. Only 0.5% of the tablets produced failed quality control. Benchmarked against batch processing, the trial would have needed 10 separate batch campaigns and teams of operators in three production areas over 5-7 days to produce the same results.

A number of other well-known companies have plans in motion. Janssen are working on an ambitious project to produce 70% of their highest volume products by within the next eight years. Also, in 2015, Pfizer and GSK teamed up to develop a continuous process for making oral solid dosage forms.

Other companies are also working towards making this form of manufacturing viable. Vertex Pharma are trying to enable equipment cleaning on the fly, while pharma manufacturing are making a testing plant that will test regulatory principles such as real-time release and traceability. 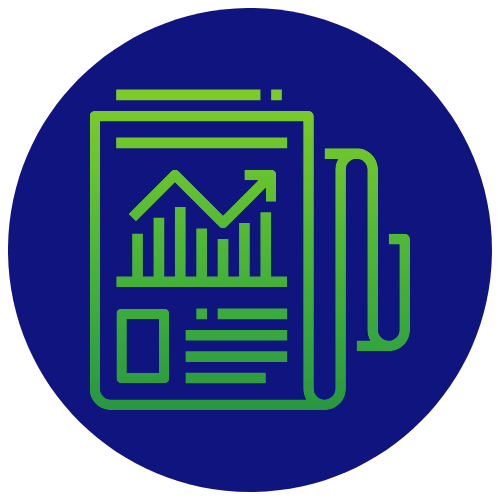 What is the Future Outlook?

Positive stories continue to emerge and more NDAs based on the technology are being submitted. The FDA is very supportive of ‘conti pioneers’ and are trying to make the switch as easy as possible.

The US has had a constant increase in drug shortages since 2010 and the FDA believe it could be a long-term solution. However, it may only be viable in high-cost economies such as the US and may not be as suitable for developing economies.

Success may ultimately come down to whether pharma companies are confident that an initial outlay will lead to long-term ROI. If this is the case, we can expect to see more NDAs being made.

Whether you are a new starter or an industry veteran, we've got the resources you need to stay up-to-date on new developments in the industry so you can succeed on the job and advance in your career. 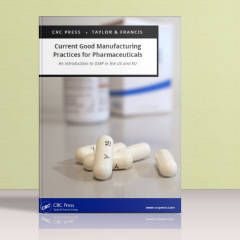