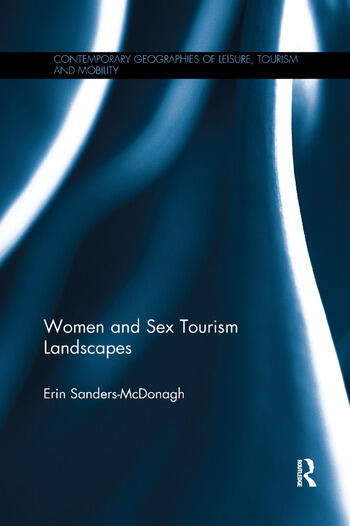 Sexual spaces, normally inhabited by (mostly) female sex workers, are understood as masculine spaces, and positioned for and around male consumers. However, red light zones and public sex performances in both Thailand and Holland are being explored and visually consumed by female tourists in significant numbers. Their presence in red light districts and sexual venues is at odds with the ways in which sexual spaces have normally been positioned.

Woman and Sex Tourism Landscapes explores female tourists' interactions with highly sexualized spaces and places in two very different contexts: the Netherlands and Thailand. Addressing this incongruence, this text explores the ways in which these spaces are constructed, and examines the different relations that govern the management of, and female tourist interactions with these liminal,sexual zones. Ethnographic data collected in both countries suggests that far from being male-centred spaces, the red light districts and associated sexual entertainment venues are very much open to female tourists. Drawing on this research the author argues that some women are indeed interested in exploring sexualized zones, challenging assumptions about women’s involvements with sexual space. Thinking specifically about the visual nature of women's sexualized experiences, the analysis draws on a range of different theoretical understandings that address power, privilege, and the gaze.

An important contribution to a range of debates, this book will appeal to students and researchers in tourism, geography, sociology, gender studies and cultural theory.

5. Women, tourism, and the spaces of desire:  making the familiar strange

6. Ontologies of difference: the low-Other

7. Disgusting Others: inscribing difference as disgust

8. The power and politics of the gaze

9. Constructing the Other: the politics of respectable femininities, prostitution, and stigma

Erin Sanders-McDonagh is a lecturer in Criminology at the School of Social Policy, Sociology and Social Research at the University of Kent. Her research focuses primarily around gender and sexuality, and gender-based violence. 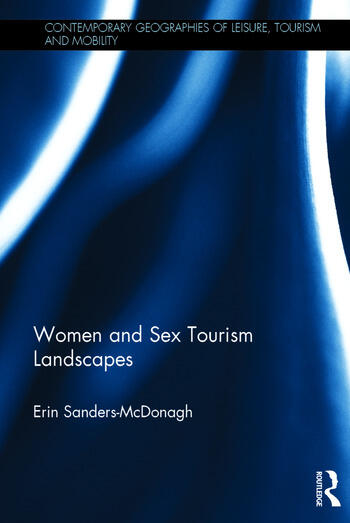