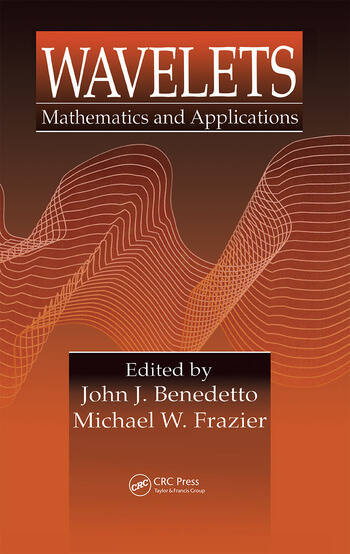 Wavelets is a carefully organized and edited collection of extended survey papers addressing key topics in the mathematical foundations and applications of wavelet theory. The first part of the book is devoted to the fundamentals of wavelet analysis. The construction of wavelet bases and the fast computation of the wavelet transform in both continuous and discrete settings is covered. The theory of frames, dilation equations, and local Fourier bases are also presented.

The second part of the book discusses applications in signal analysis, while the third part covers operator analysis and partial differential equations. Each chapter in these sections provides an up-to-date introduction to such topics as sampling theory, probability and statistics, compression, numerical analysis, turbulence, operator theory, and harmonic analysis.
The book is ideal for a general scientific and engineering audience, yet it is mathematically precise. It will be an especially useful reference for harmonic analysts, partial differential equation researchers, signal processing engineers, numerical analysts, fluids researchers, and applied mathematicians.

"Wavelets is a presentation of the highest quality, of the state of the art in wavelet theory and some of its applications to signal processing and numerical analysis. It is generally easy to read and some of the chapters can be used as introductions to certain aspects of the subject."
-Physics Today, November 1994 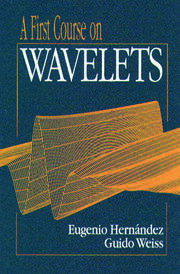 A First Course on Wavelets 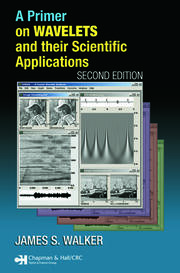 A Primer on Wavelets and Their Scientific Applications