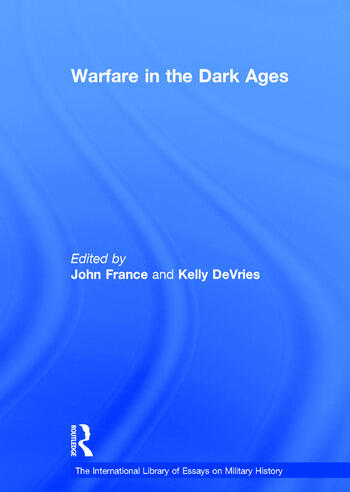 Warfare in the Dark Ages

The articles in this volume explore the way in which military developments helped to sculpt, out of very strange and diverse components, our familiar Europe. The period studied covers the fall of the Western Roman Empire, the rise of the Carolingian Empire and its eventual collapse, leaving a vacuum in the heart of Europe into which flowed new forces: the Vikings from outside and the great lords from within.

Warfare in the Dark Ages