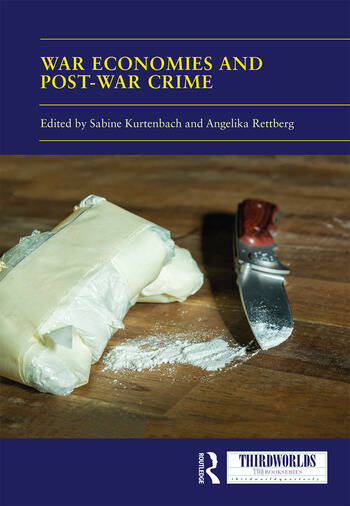 Even when armed conflicts formally end, the transition to peace is not clear-cut. This comprehensive volume explores the mounting evidence which suggests that it is rather ‘unlikely to see a clean break from violence to consent, from theft to production, from repression to democracy, or from impunity to accountability’. The authors analyse the complex endeavour of transitioning out of war, studying how it is often interrelated with other transformations such as changes in the political regime (democratisation) and in the economy (opening of markets to globalisation). They explore how, in the same way as wars and conflicts reflect the societies they befall, post-war orders may replicate and perpetuate some of the drivers of war-related violence, such as high levels of instability, institutional fragility, corruption, and inequality. This book thus suggests that, even in the absence of a formal relapse into war and the re-mobilisation of former insurgents, many transitional contexts are marked by the steady and ongoing reconfiguration of criminal and illegal groups and practices.

This book will be of great interest to students and researchers of political science and peace studies. It was originally published as an online special issue of Third World Thematics.

1. Introduction: Understanding the relation between war economies and post-war crime

3. What drives post-war crime? Evidence from illicit economies in Liberia and Sierra Leone

8. Gold mining in Colombia, post-war crime and the peace agreement with the FARC

Sabine Kurtenbach is a political scientist, Acting Director of the GIGA Institute of Latin American Studies, and Honorary Professor at the University of Marburg, Germany. Her research focuses on peace processes, post-war societies, youth, and institutions, with a specific regional focus on Latin America but also beyond.

is Professor in the Political Science Department at Universidad de los Andes, in Bogotá, Colombia, and a Global Fellow at the Peace Research Institute of Oslo (PRIO), Norway. Her research focuses on the political economy of armed conflict and peacebuilding.