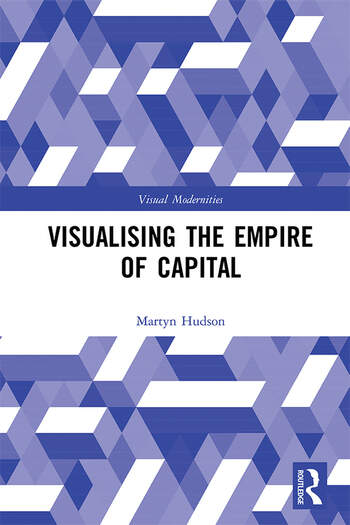 Visualising the Empire of Capital

Methods of visualising modernity and capitalism have been central to classical social science. Those methods of seeing, specifically in the work of Marx, were attempts to capture visually the fragmenting edifice of capital in its death throes and were part of a project to hasten its demise - yet capitalism persisted and perpetuated itself in new forms, such that its demise now looks less likely than it did 150 years ago. This book argues for a new way of understanding Marx and a new way of approaching both capitalist modernity and Marx’s Capital by rethinking the nature of vision. Through studies of visualisation in relation to machines and the monstrous, memory, mirrors and optics, and the invisible, Visualising the Empire of Capital offers a new way of thinking about what capital is and its future. A new reading of - and against - Marx, this volume argues for new forms of sensual utopia while initiating antagonism to the empire of capital itself. As such, it will appeal to social theorists, social anthropologists and sociologists with interests in critical theory, visual culture and aesthetics.

Introduction: Sight, Lucidity and the Empire of Capital

6. Reading the Invisible in Capital

Martyn Hudson is Lecturer in Art and Design History at Northumbria University, Newcastle, UK. He is the author of Critical Theory and the Classical World, The Slave Ship, Memory and the Origins of Modernity, Species and Machines and Ghosts, Landscapes and Social Memory.

Visualising the Empire of Capital