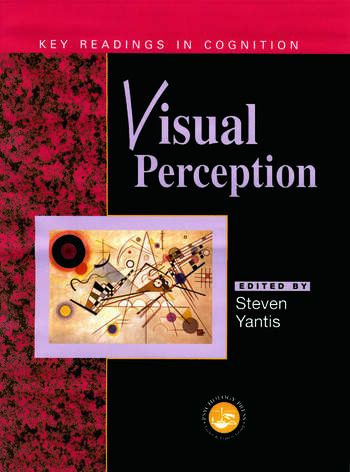 Collects twenty five classic articles in visual perception, the articles span a century and include examples from disciplines that contribute to our current understanding of vision. Discussion questions and further reading suggestions follow.

"Yantis has collected a terrific sample of some of the best articles ever written about vision. They include classical writings by giants such as Helmholtz, Wertheimer, and Gibson, as well as modern contributions by pioneers like Marr, Shepard, and Treisman. Every serious student of vision should own this book ... and know its contents cover to cover." -- Professor Stephen Palmer, University of California, Berkeley