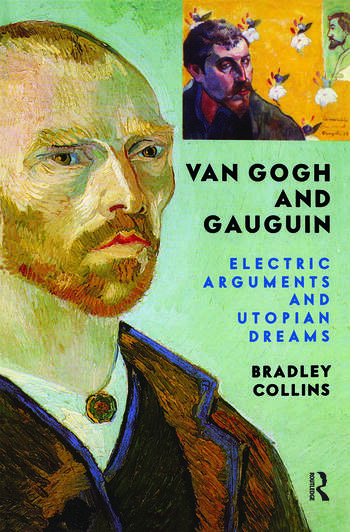 Although Vincent van Gogh's and Paul Gauguin's artistic collaboration in the South of France lasted no more than two months, their stormy relationship has continued to fascinate art historians, biographers and psychoanalysts as well as film makers and the general public. Two great 19th century figures with powerful and often clashing sensibilities, they shared a house, worked side by side, drank, caroused and argued passionately about art. Their brief venture together, richly documented in the artists' letters and paintings, would be compelling enough even if it had not culminated in the catastrophe of van Gogh's life - his ear cutting. This traumatic climax to van Gogh's and Gauguin's weeks spent in the "Yellow House" in Arles has raised profound questions about the nature of their relationship and about their behavior before and after van Gogh's self-mutilation.Van Gogh and Gauguin explores the artists' intertwined lives from a psychoanalytic perspective in order to draw a nuanced and sophisticated picture of the artists' dealings with each other. The book also examines crucial art historical issues such as the aesthetic convictions that both united and divided the two men, and the extent to which they influenced each other's art.

BRADLEY COLLINS is an art historian and an instructor at the Parsons School of Design at The New School University. He has written on Renaissance as well as 19th- and 20th-century art for Art Journal, Art in America, The Village Voice, and other publications. He is also the author of Leonardo, Psychoanalysis, and Art History.