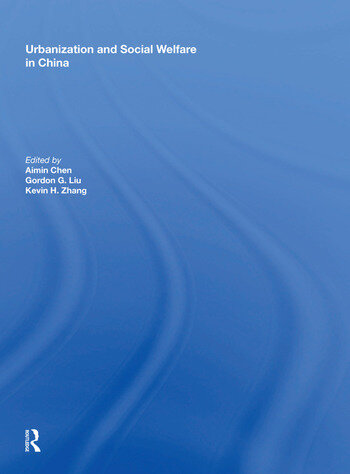 Urbanization and Social Welfare in China

China's urban population growth rate has doubled in the past 20 years and the Chinese government has made further urbanization a developmental priority. How Chinese cities cope with such rapid population increases has become a question of critical concern. This book provides an analysis of the welfare implications of China's urbanization, the development of the labour market including migration between rural and urban sectors, and natural and social environmental issues arising from urbanization. The book covers both academic and policy perspectives and, together with its sister volume Urban Transformation in China, brings together a comprehensive and multi-disciplinary overview of China's urbanization.

Urbanization and Social Welfare in China