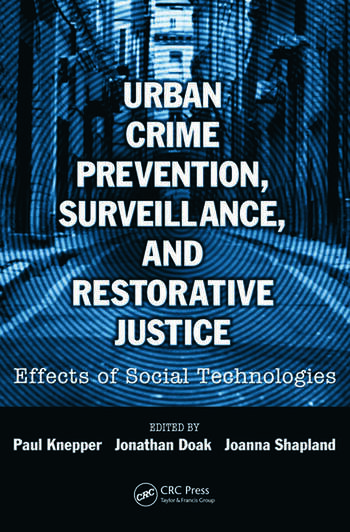 Crime prevention, surveillance, and restorative justice have transformed the response to crime in recent years. Each has had a significant impact on policy, introducing new concepts and reassessing traditional aims and priorities. While such efforts attract a great deal of criminological interest, they tend to be discussed within separate and discrete literatures, rather than as part of a cohesive and concerted effort. Urban Crime Prevention, Surveillance, and Restorative Justice: Effects of Social Technologies examines these emerging trends which are increasingly being contemplated by police, courts, and corrections agencies, and explores how these three concepts are changing national and international policies concerning crime.

Going beyond the conventional methods for crime reduction

The book addresses these topics within a larger framework of social technology, defined as coordinated action derived from an organized field of knowledge to achieve a particular result. It focuses on efforts aimed at reducing and responding to crime without reliance on the conventional criminal justice practices of police and prisons. The contributors discuss diffusion of knowledge about crime though media and criminological research, surveillance technologies and their effect on crime, and finally, the concept of restorative justice, with an emphasis on juvenile justice and its relationship to social regulations in general.

Comprising the contributions of numerous experts in the field of criminology, the book asks "What is the interaction between knowledge, planning, and social repercussions?" The answer to this question forms a valuable basis from which to evaluate proposals for social improvements related to crime.

Introduction: Social Technology in Criminology: The Relationship Between Criminology and Social Policy

Print Culture and the Creation of Public Knowledge About Crime in 18th-Century London,

Crime Prevention and the Understanding of Repeat Victimization: A Longitudinal Study,

In the Frame: 20th-Century Discourses About Representations of Crime in Fictional Media, Chas Critcher 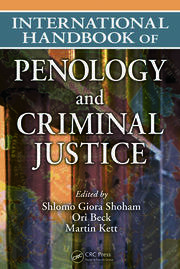