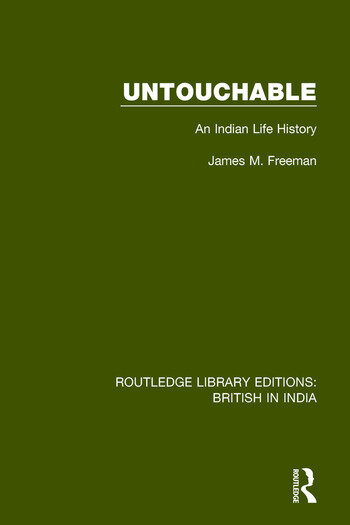 Nearly 16% of India’s population – or over 100 million people – are untouchables. Most of them, despite decades of government efforts to improve their economic and social position, remain desperately poor, illiterate, subject to brutal discrimination and economic exploitation, and with no prospect for improvement of their condition. This is the autobiography, first published in 1979, of Muli, a 40-year-old untouchable of the Bauri caste, living in the Indian state of Orissa, as told to an American anthropologist. Muli is a narrator who combines rich descriptions of daily life with perceptive observations of his social surroundings. He describes with absorbing detail what it is like to be at the bottom of Indian life, and what happens when an untouchable attempts to break out of his accepted role.