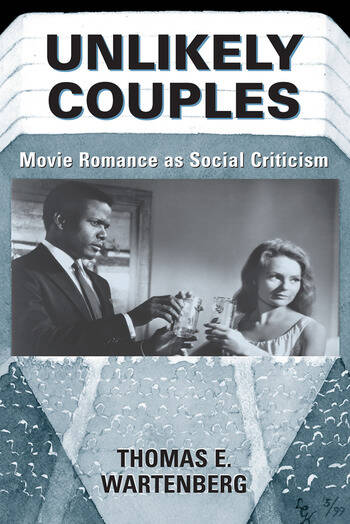 Thomas E. Wartenberg is professor of philosophy at Mount Holyoke College and was chair of the film program there from 1991-1999. 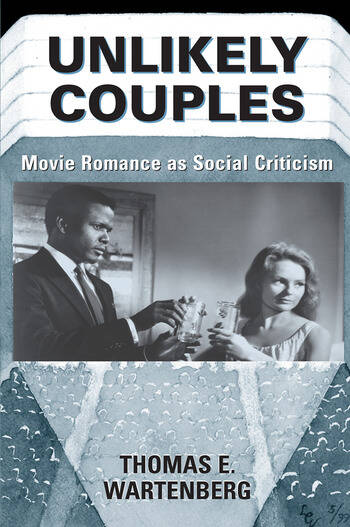