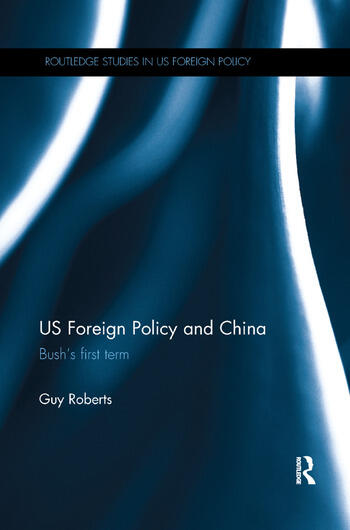 This work is an exploration of how U.S.-China relations were managed by President George W. Bush. Roberts argues that contrary to conventional wisdom, President Bush conducted a calculated, pragmatic and highly successful strategy toward Beijing, which avoided conflict, resolved crisis and significantly increased economic and diplomatic ties.

Roberts identifies key players and polices of the Bush White House and the specific themes of engagement (successful and unsuccessful) that unfolded during Bush’s first term. Research is based on analysis of primary and secondary documentation, as well as interviews with key White House actors (including Deputy Secretary of State Richard Armitage), and two former Australian Prime Ministers. Topics of discussion include China’s changing attitude toward international engagement, China’s rising economic power and the tensions this triggered in the American establishment, the nature of U.S. China relations, contemporary and ideological understanding of the Bush Presidency as well as the strengths and weaknesses of different sources of information.