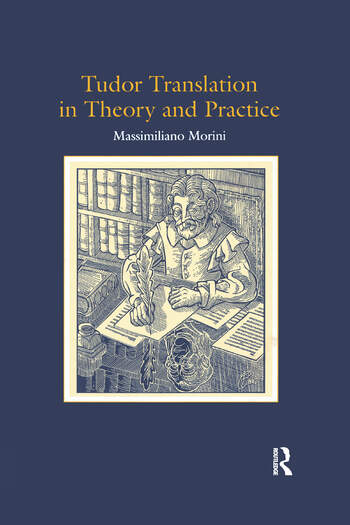 Tudor Translation in Theory and Practice

Filling a gap in the study of early modern literature, Massimiliano Morini here exhaustively examines the aims, strategies, practice and theoretical ideas of the sixteenth-century translator. Morini analyzes early modern English translations of works by French and Italian essayists and poets, including Montaigne, Castiglione, Ariosto and Tasso, and of works by classical writers such as Virgil and Petrarch. In the process, he demonstrates how connected translation is with other cultural and literary issues: women as writers, literary relations between Italy and England, the nature of the author, and changes in the English language. Since English Tudor writers, unlike their Italian contemporaries, did not write theoretical treatises, the author works empirically to extrapolate the theory that informs the practice of Tudor translation - he deduces several cogent theoretical principles from the metaphors and figures of speech used by translators to describe translation. Employing a good blend of theory and practice, the author presents the Tudor period as a crucial transitional moment in the history of translation, from the medieval tradition (which in secular literature often entailed radical departure from the original) to the more subtle modern tradition (which prizes the invisibility of the translator and fluency of the translated text). Morini points out that this is also a period during which ideas about language and about the position of England on the political and cultural map of Europe undergo dramatic change, and he convincingly argues that the practice of translation changes as new humanistic methods are adapted to the needs of a country that is expanding its empire.

'[Massimiliano Morini] brings together a great deal of information and presents it coherently... this is a solid, scholarly, and helpful contribution to the study of Renaissance (particularly Tudor) translation theory and practice...' Renaissance Quarterly ’Tudor Translation in Theory and Practice is the fruit of painstakling research and competent handling of analytical tools. The author is at ease with a wealth of both primary and secondary sources, and the book provides a stimulating, detailed, well-grounded exploration of secular Tudor translation with deep insights into translation theory and practice, literature and the history of the English language.’ Linguae & ’...highly readable and provides a good introduction to a crucial moment in the history of translation...The book will be of interest to all those working on translation in early modern England and Scotland, but especially those working on Anglo-Italian cultural relations...’ Modern Language Review ’... Morini's book contributes to the ongoing reassessment of early modern international and interregional exchanges... Tudor Translation's contribution is to show how the theory and practice of translation articulated changing notions of English language and culture, within a European frame, during this transitional time.’ Journal of British Studies 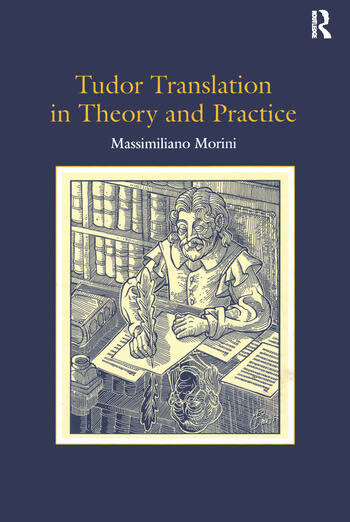 Tudor Translation in Theory and Practice