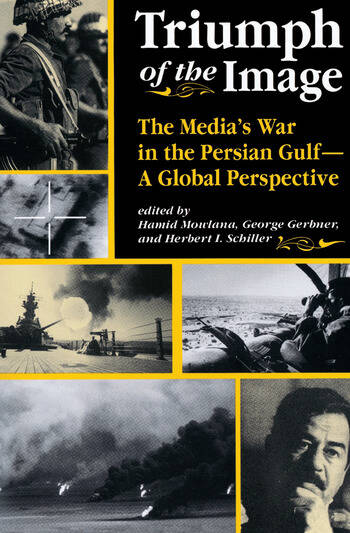 Triumph Of The Image: The Media's War In The Persian Gulf, A Global Perspective

The triumph of image over reality and reason is the theme of this book. New communication technologies have made possible the transportation of images and words in real time to hundreds of millions of people around the world. We thought we witnessed the Gulf War as we sat, mesmerized by the imagery. But the studies from the many countries assembled 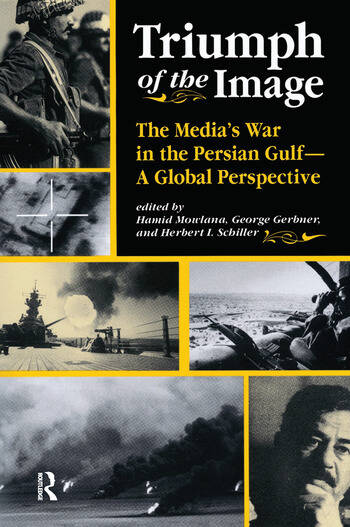 Triumph Of The Image: The Media's War In The Persian Gulf, A Global Perspective