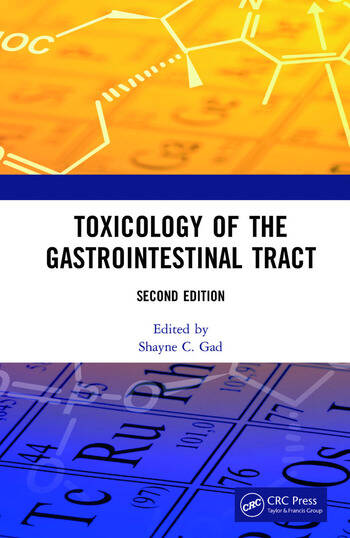 The gastrointestinal tract is the most important of the three major routes of entry (and clearance) of xenobiotics and biologic entities into the bodies of mammals. As such, it is also the major route for administration of pharmaceuticals to humans. Gastrointestinal Toxicology, Second Edition describes the mechanism for entry and clearance of xenobiotics, as well as the barriers, immunologic and metabolic issues, and functions present in the GI tract.

Appearing in this volume are also considerations of the microbiome and its actions and influence on the function of the GI tract and on the toxicity and pharmacodynamics of ingested substances (including nutrients, toxins, and therapeutics). These fifteen chapters written by experienced experts in the field address methods to evaluate GI function; specifics of GI function and toxicity assessment in canines and minipigs; classes of compounds with their toxicity; species differences; and the toxicity (and promise) of nanoparticles. Those needing to understand the structure, function, and methods of studying the GI tract will find this volume a singular source of reference.

Chapter 1 Introduction: The Gastrointestinal (GI) Tract as a Barrier and as an Absorptive and Metabolic Organ

Chapter 2 Methods for the Analysis of Gastrointestinal Function

Chapter 4 Gastrointestinal Tract Development and Its Importance in Toxicology

Chapter 5 Gastrointestinal Tract as a Major Route of Pharmaceutical Administration

Chapter 9 Peyer’s Patch Epithelium: An Imperfect Barrier and Effect of the Microbiome

Chapter 11 The Role of the Microbiome on Metabolism, Absorption, and Toxicity of Xenobiotics in the Gastrointestinal Tract

Chapter 15 Nanoparticles in the Gastrointestinal Tract

Shayne C. Gad, B.S. (Whittier College, Chemistry and Biology, 1971) and Ph.D. in Pharmacology/Toxicology (Texas, 1977), DABT, is the principal of Gad Consulting Services, a twenty-seven-year-old consulting firm with nine employees and more than 500 clients (including 140 pharmaceutical companies in the US and 50 overseas in 29 countries). Prior to this, he served in director-level and above positions at Searle, Synergen and Beckton Dickinson. He has published 50 books and more than 350 chapters, articles, and abstracts in the fields of toxicology, statistics, pharmacology, drug development and safety assessment. He has more than 42 years of broad-based experience in regulatory toxicology, drug and device development, statistics and risk assessment, and has specific expertise in neurotoxicology, in vitro methods, cardiovascular toxicology, inhalation toxicology, immunotoxicology, risk assessment, and genotoxicology. He is a past president of the American College of Toxicology, the Roundtable of Toxicology Consultants and three of SOT’s specialty sections. He has direct involvement in the preparation of INDs (118 successfully to date), NDA, PLA, ANDA, 501(k), IDE, CTD, clinical data bases for phase 1 and 2 studies, and PMAs, and served as the COO of two pharmaceutical companies while a consultant. He has consulted for FDA, EPA, and NIH, has trained reviewers and been an expert witness for FDA. He has also conducted the triennial toxicology salary survey as a service to the profession for the last 29 years. Dr. Gad is also a retired Navy officer with more than 26 years in service. 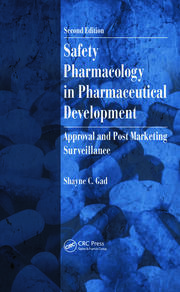 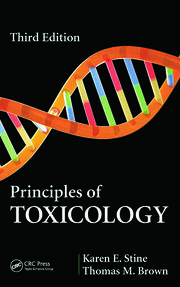 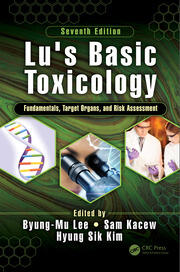