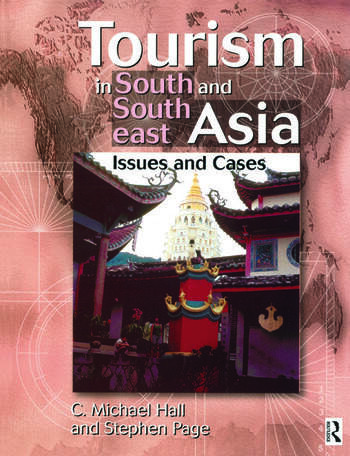 Tourism in South and Southeast Asia

Tourism in South and Southeast Asia