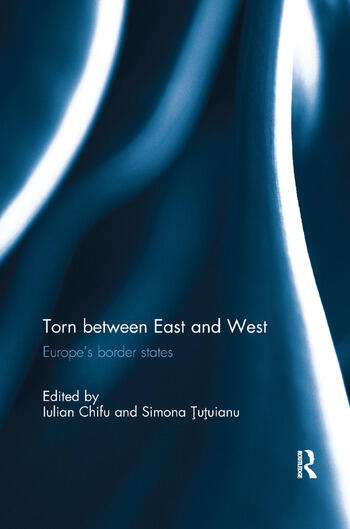 This book is a very timely account of the legal, economic and political consequences for border states caught in the current tug-of-war between the West and Russia.The Ukraine crisis of 2014 focused policy-makers’ attention on a geographical area full of dangers that had gone relatively unnoticed since the breakup of the Soviet Union, namely the security dynamics of the border states of Eastern Europe and the Black Sea. Twenty-five years after the collapse of the Soviet Union, a strong Russia returns alternatively threatening and cajoling, but at risk itself of suffering economic injury from western reprisals over its nostalgia for the map drawn at Yalta. That conflict, which hotted up over the Ukraine, was soon being played out over - and in the air space over - Syria and Turkey, while the border states themselves are likely to be drawn into the European refugee crisis and have the potential, after the 2015 Paris atrocities, to be breeding grounds for international terrorists.

This groundbreaking book contains prescient warnings that must be heeded by leaders and diplomats on both sides of the East-West divide.

Notes on the Contributors

Chapter 3. Is Energy Really Flowing from East to West?

Chapter 5. The Frozen Conflicts Seem to Melt Down

Chapter 6. Challenges of the MENA Region

Chapter 7. Soft Power of the East: From Benign Influence to Dominance and Informational Warfare

Chapter 8. Reestablishing a Fault Line between Europe’s East and West: Russia’s "Hybrid War" and How Should NATO Respond

Iulian Chifu serves as President of the Conflict Prevention and Early Warning Center and Associate Professor at the National School of Political Studies and Public Administration of Bucharest (Romania).

Simona Ţuţuianu is a Senior Researcher at the Romanian Ministry of National Defence.

Geoffrey Robertson QC, Founder and Head of Doughty Street Chambers and author of „Crimes Against Humanity: The Struggle for Global Justice"