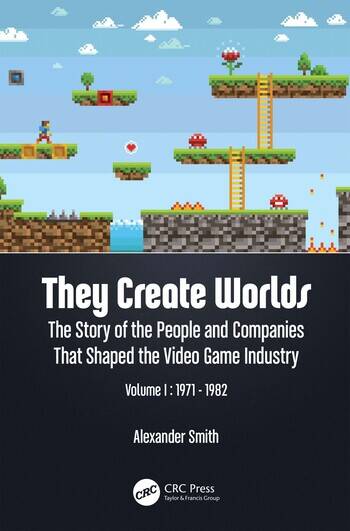 They Create Worlds: The Story of the People and Companies That Shaped the Video Game Industry, Vol. I: 1971-1982

They Create Worlds: The Story of the People and Companies That Shaped the Video Game Industry, Vol. 1 is the first in a three-volume set that provides an in-depth analysis of the creation and evolution of the video game industry. Beginning with the advent of computers in the mid-20th century, Alexander Smith’s text comprehensively highlights and examines individuals, companies, and market forces that have shaped the development of the video game industry around the world. Volume one, places an emphasis on the emerging ideas, concepts, and games developed from the commencement of the budding video game art form in the 1950s and 1960s through the first commercial activity in the 1970s and early 1980s. They Create Worlds aims to build a new foundation upon which future scholars and the video game industry itself can chart new paths.

The Priesthood at Play 29

The Stars Are Right 61

These Are the Voyages 241

Breaking Out in Japan 279

Power in the Palm of Your Hand 395

Guardians of the Galaxy 489

Epilogue: A Date Which Will Live in Infamy 535

Alexander Smith is a reference librarian with a background in history, research, and law who has been delving into the history of the video game industry for over ten years. He has played a crucial role in the preservation of certain documents and artifacts in early video game history and has conducted over 100 oral history interviews with key executives in the evolution of the industry. Currently, he co-hosts a bi-monthly podcast dedicated to the history of the industry (also called "They Create Worlds") and serves as a researcher and consultant for the Video Game Pioneers Archive oral history project of the Smithsonian Institution. 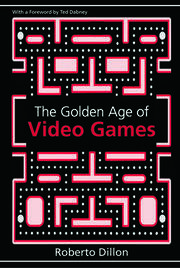 The Golden Age of Video Games: The Birth of a Multibillion Dollar Industry 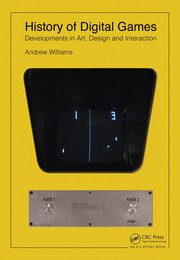 History of Digital Games: Developments in Art, Design and Interaction

They Create Worlds: The Story of the People and Companies That Shaped the Video Game Industry, Vol. I: 1971-1982