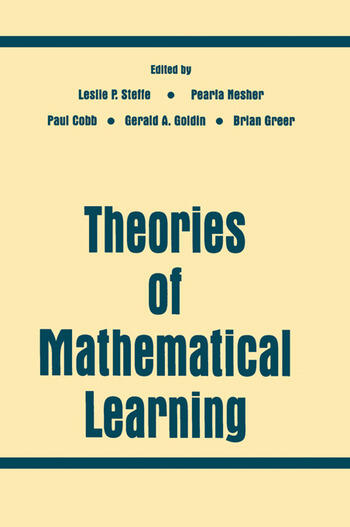 Chemists, working with only mortars and pestles, could not get very far unless they had mathematical models to explain what was happening "inside" of their elements of experience -- an example of what could be termed mathematical learning.