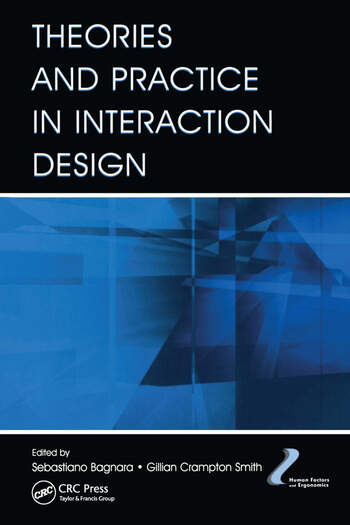 Theories and Practice in Interaction Design

Ad hoc and interdisciplinary, the field of interaction design claims no unified theory. Yet guidelines are needed. In essays by 26 major thinkers and designers, this book presents the rich mosaic of ideas which nourish the lively art of interaction design. The editors introduction is a critical survey of interaction design with a debt and contribution to neighboring disciplines, notably cognitive psychology, computer science, discourse analysis, economics, engineering, linguistics, philosophy, psychology, semiotics and sociology. The following essays, by experts in these disciplines and in interaction design, explore activity, emotion, situatedness, community, and more.

Theories and Practice in Interaction Design