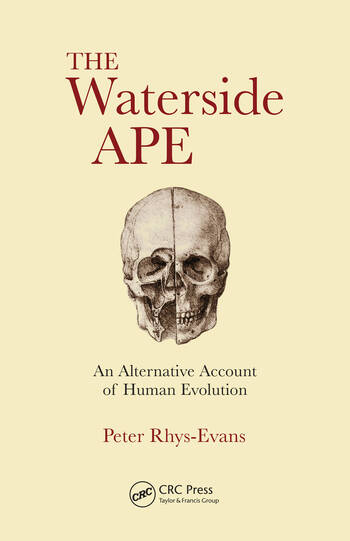 The Waterside Ape: An Alternative Account of Human Evolution

Why are humans so fond of water?

Why is our skin colour so variable?

Why aren’t we hairy like our close ape relatives?

A savannah scenario of human evolution has been widely accepted primarily due to fossil evidence; and fossils do not offer insight into these questions. Other alternative evolutionary scenarios might, but these models have been rejected. This book explores a controversial idea – that human evolution was intimately associated with watery habitats as much or more than typical savannahs. Written from a medical point of view, the author presents evidence supporting a credible alternative explanation for how humans diverged from our primate ancestors. Anatomical and physiological evidence offer insight into hairlessness, different coloured skin, subcutaneous fat, large brains, a marine-type kidney, a unique heat regulation system and speech. This evidence suggests that humans may well have evolved, not just as savannah mammals, as is generally believed, but with more affinity for aquatic habitats – rivers, streams, lakes and coasts.

Chapter 5 The Neanderthals and Their Demise.

Chapter 6 The Waterside Ape – Why Are We So Different?

Chapter 8 Why We Lost Our Costs: The Early Hominin Tailors.

Chapter 9 Evolutionary Adaptations in the Human Skull and Sinuses.

Chapter 12 Evolution of the Human Brain.

Chapter 13 Food for Thought and the Cognitive Revolution.

Chapter 14 The Human Larynx and Evolution of Voice.

Chapter 18 We Are What We Eat.

was a Senior Lecturer at the University of Birmingham and the Institute of Cancer Research. He was also the Chief of the Department of ENT/Head and Neck Surgery. He has authored or co-authored over 200 scietific publications including five books. His award winning book Principles and Practice of Head and Neck Surgery and Oncology , 2nd edition, was published in 2009. He served as a Sub-Editor for the Journal of Laryngology and Otology for nearly a decade. 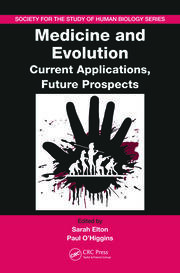 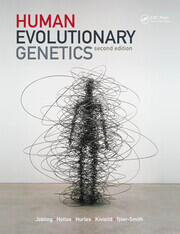 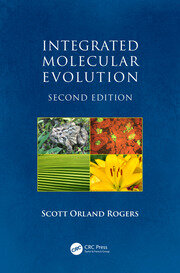 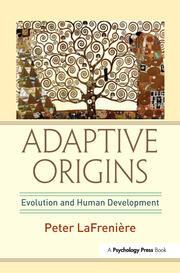 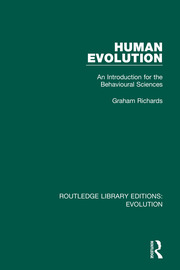 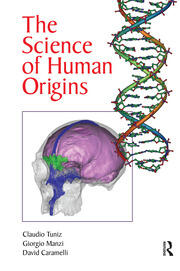 The Science of Human Origins 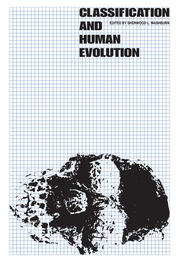 The Waterside Ape: An Alternative Account of Human Evolution