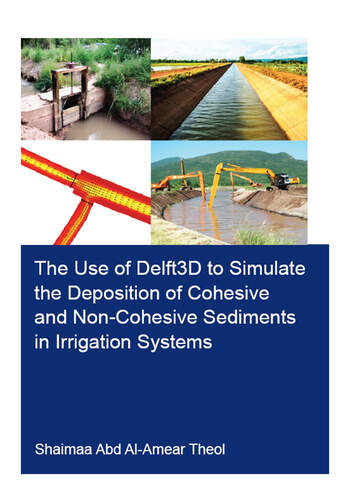 2 The use of DELFT3D for irrigation systems simulations

4 What is the effect of gate selection on the non-cohesive sedimentation in irrigation schemes? – A case study from Nepal

Shaimaa Abd Al-AMear Theol is a Ph.D. fellow in the Water Science and Engineering Department/ Land and Water Development for Food Security in IHE Delft, and Wageningen University & research in the Netherlands. She obtained MSc in Hydraulic Engineering from IHE-Delft (was named UNESCO-IHE), Delft, the Netherlands in the year 2011. Her study abroad is fully supported by the Iraqi Ministry of Higher Education and Scientific Research. She has a background in engineering. Her primary research interests are the cohesive and non-cohesive impacts on the irrigation systems, and the 2D/3D modelling in irrigation systems. 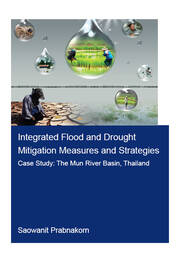 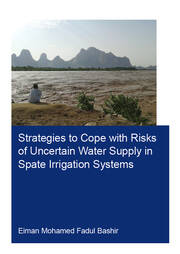 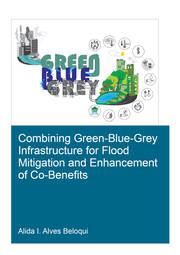