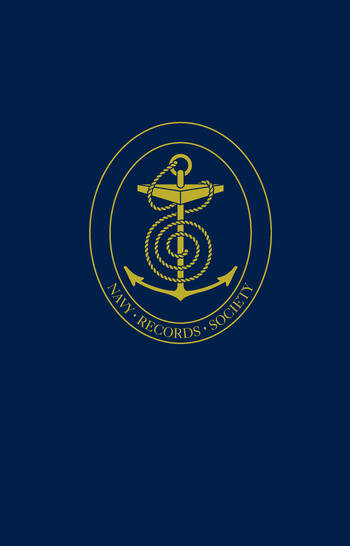 The Tangier Papers of Samuel Pepys

In 1683 Samuel Pepys accompanied George Legge, Lord Dartmouth, to Tangier as his secretary. During the voyage Pepys kept another brief diary and miscellaneous notes which contain valuable information about the navy. He recorded his concerns, as well as the views of the sea officers and others with him. Richard Leake, master gunner, was criticised by Pepys for not being able to hit the side of the target, and for not being able to get the charges correct to blow up the forts. He recorded that Captain David Lloyd, a sea officer, was also a painter with a good reputation.

Pepys records his views about the merits of gentleman captains and their behaviour compared to ‘tarpaulin captains’. He also collected in these Papers every story he could, about the alleged immorality and corruptness of Arthur Herbert, the commander-in-chief of the English Mediterranean fleet, in order to discredit him with the king. Herbert had, in fact, returned to England before Pepys had arrived in Tangier. The source of the stories about Herbert’s behaviour, in the Tangier Papers, came from old friends of Pepys and Herbert’s enemies, and are not to be trusted, or accepted as a true account of what Herbert achieved; this can only be traced through Herbert’s own letters and the unpublished admiralty papers in the Public Record Office.

The Tangier Papers of Samuel Pepys