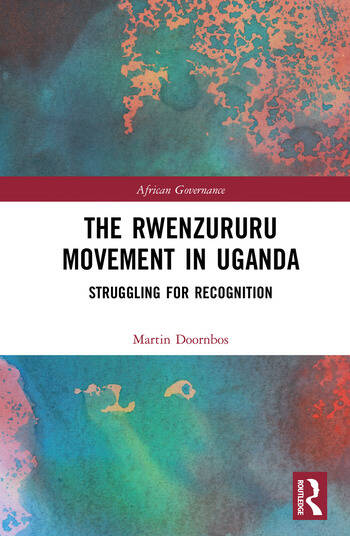 The Rwenzururu Movement in Uganda: Struggling for Recognition

This book provides a comprehensive account and analysis of the Rwenzururu movement in Western Uganda. The movement began in the 1960s in the Rwenzori region of Toro District, and was a protest by the minority Bakonzo and Baamba ethnic groups against their continued discrimination and incorporation in the Batoro-dominated kingdom-district. In the course of the years this movement experienced various significant transformations, and in the end came to demand recognition of Rwenzururu’s claimed semi-traditional kingship within Uganda.

Martin Doornbos illuminates how the Rwenzururu came to life. He documents and analyses the transformations that the movement has undergone, and shows how the Ugandan government responded to, and eventually accepted, the movement while igniting continuing enmity and violence in the process.

5. Shifting Aims and Priorities: From Ethnic Protest and Secession to the Demand for Recognition of Rwenzururu Kingship

Martin Doornbos is Professor Emeritus at the  International Institute of Social Studies, The Hague, the Netherlands.

The Rwenzururu Movement in Uganda: Struggling for Recognition