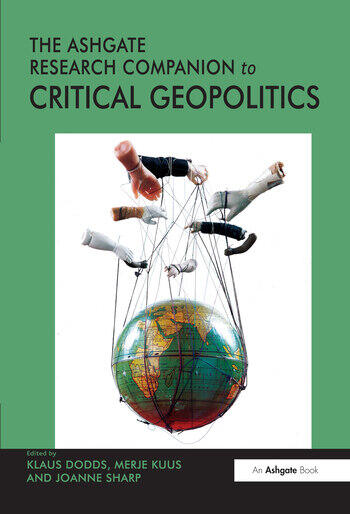 ’This is an essential book at a crucial moment for the sub-discipline and the world, as both face questions of what comes next. The organization of the book provides emerging and established researchers with the literature to ground their work in the seminal literature of critical geopolitics and provides valuable signposts to current omissions and pressing questions. The emphasis on different agents of geopolitical change and the sites of their activity will help academics frame questions and research design.’ Colin Flint, University of Illinois at Urbana-Champaign, USA '... the collection certainly gives a thorough investigation of the past, present, and future needs of a vibrant critical geopolitics, making it a useful resource for students and professors alike.' Tijdschrift voor Economische en Sociale Geografie