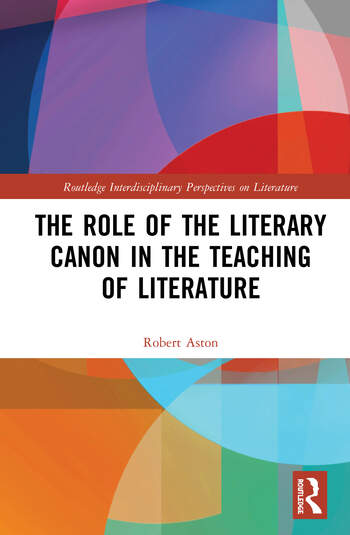 The Role of the Literary Canon in the Teaching of Literature

The Canon, Its Gatekeepers, and the Teaching of Literature

Power Relations, the Canon, and Resistance

Assemblages: Lines of Stability and Change in the Canon

Incompleteness and the Canon in the Teaching of Literature

Robert J. Aston received his Ph.D. from Columbia University. He has taught secondary English for over ten years and in both California and New York; he has also taught at Columbia University’s Teachers College. His research, influenced heavily by the ideas of Michel Foucault, focuses on canon theory, literary knowledge, and assemblage theory.

The Role of the Literary Canon in the Teaching of Literature