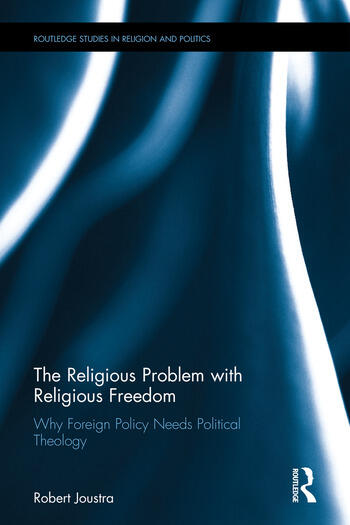 Properly naming this ‘religious problem’ is a critical first step to acknowledging and conciliating their practically polar political prescriptions. It must be considered how we are to think about religion in political offices, both the Canadian and the American experience, as an essentially contested term, and one which demands better than postmodern paralysis, what the author terms political theology. This is especially critical since both of these cases are not just about how to deal with religion at home, but how to engage with religion abroad, where real peril, and real practical policy must be undertaken to protect increasingly besieged religious minorities. Finally, a principled pluralist approach to the religious and the secular suggests a way to think outside the ‘religious problem’ and productively enlist and engage the forces of religion resurging around the globe.

Chapter 2 The God Squad: Public Debate and the American Office of Religious Freedom

Chapter 3 Freedom of, or from, Religion? Canada and the Office of Religious Freedom

Chapter 4 The Religious Problem: The Meaning of the Religious and the Secular in A Secular Age

Chapter 6 The Politics of Principled Pluralism

Chapter 7 The Practices of Principled Pluralism: Making Foreign Policy in a Religious World

Robert Joustra is Associate Professor of Politics & International Studies at Redeemer University College, and Director of the Centre for Christian Scholarship. He is an editorial fellow at the Review of Faith & International Affairs, and a fellow with the Washington, D.C. think tank Center for Public Justice.