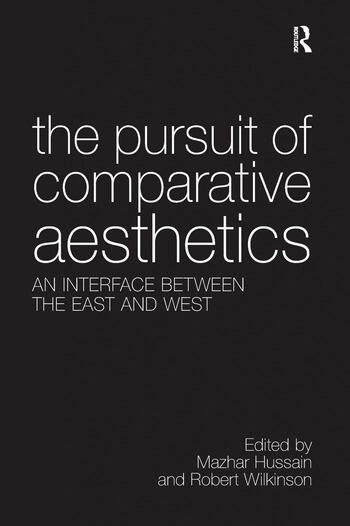 The Pursuit of Comparative Aesthetics: An Interface Between the East and West

Comparative aesthetics is the branch of philosophy which compares the aesthetic concepts and practices of different cultures. The way in which cultures conceive of the aesthetic dimension of life in general and art in particular is revelatory of profound attitudes and beliefs which themselves make up an important part of the culture in question. This anthology of essays by internationally recognised scholars in this field brings into one volume some of the most important research in comparative aesthetics, from classic early essays to previously unpublished contemporary pieces. Ranging across cultures and time periods as diverse as ancient Greece, India and China and the modern West and Japan, the essays reveal both similarities and deep differences between the aesthetic traditions concerned. In the course of these expositions and comparisons there emerges the general conclusion that no culture can be fully grasped if its aesthetic ideas are not understood.

Mazhar Hussain, is Associate Professor at the School of Language, Literature and Culture Studies, Jawaharlal Nehru University India. Robert Wilkinson is Deputy Director at the Ferguson Centre for African and Asian Studies at The Open University, UK. He was formerly Head of Philosophy for the Open University.

’The present volume has its noteworthy and timely appearance indeed.’ Journal of Comparative Literature and Aesthetics ’This compilation of essays represents a welcome source of ideas for anyone who has ever attempted to compare the art and the aesthetics of different cultures.’ Philosophy in Review

The Pursuit of Comparative Aesthetics: An Interface Between the East and West