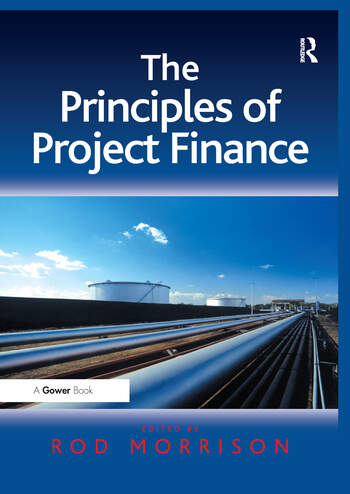 The Principles of Project Finance

The Principles of Project Finance reviews the technique of project finance. It explores, step-by-step, the key ingredients of the concept. The book is aimed at a business savvy audience, but one which is not necessarily up to speed on the concept, and has a global reach by covering both OECD countries and the emerging markets. Project finance is positioned at a key point between the global capital markets and the energy and infrastructure industries. To explain and illustrate the ideas behind project finance, the book is made of chapters written by a range of leading players in the market from around the world and is split into four sections: ¢ The first reviews various themes and issues key to the project finance market - views from bankers, lawyers and advisers plus chapters on bank, bond and multilateral finance and a look at environmental, insurance and construction market issues. ¢ The second section looks at how project finance is used in various sectors of the energy and infrastructure market - renewable energy, oil and gas, mining, PPPs and roads and transportation. ¢The third then takes an in-depth look at various projects finance markets from around the world - Australia, Vietnam, Indonesia, India, Turkey, Russia, Africa, France, USA and Brazil. ¢ Finally, the fourth section presents a series of Top 10 deal cases studies from the pages of Thomson Reuters Project Finance International (PFI), the leading source of global project finance information.

Rod Morrison has been editor of Project Finance International, the leading global information source on project finance since 1993. The publication is part of Thomson Reuters and includes daily news updates, a bi-weekly news magazine, monthly supplements and a Yearbook. He has hosted numerous conferences and roundtables on the subject around the world. Mr Morrison has edited seven books on the subject covering topics such as infrastructure, oil and gas, renewable, power and mining.

’What I liked about this book was that there was detailed, useful information that was presented in a writing style that was easy to digest. The efforts of the numerous contributors complimented each other in a way that enables the reader to build on the concepts presented...All in all, this book is very good reading...It does give a person very good information and perspective in to Project Finance.’ Jamey Reeves, PM World Journal

The Principles of Project Finance