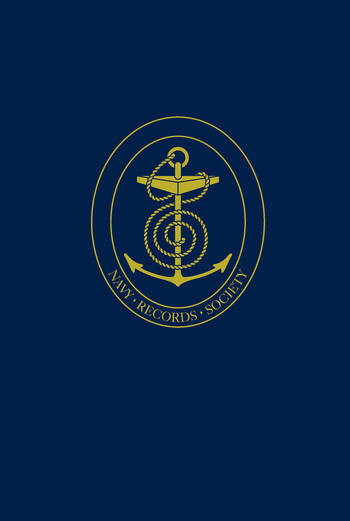 The intense rivalry in battleship building that took place between Britain and Germany in the run up to the First World War is seen by many as the most totemic of all armaments races. Blamed by numerous commentators during the inter-war years as a major cause of the Great War, it has become emblematic of all that is wrong with international competitions in military strength. Yet, despite this notoriety, ’the Great Naval Race’ has not received the attention that this elevated status would merit and it has never been examined from the viewpoint of both of its participants simultaneously and equally. This volume, which contains a comprehensive survey of the existing scholarship on this topic, both English-language and German, as well as important primary source materials from a range of archives in both Britain and Germany, fills this gap. By putting the actions of the British Admiralty side-by-side with those of its German counterparts, it enables the naval race to be viewed comparatively and thereby facilitates an understanding of how the two parties to this conflict interacted. By offering a comprehensive range of German documents in both their original text and in English translation, the book makes the German role in this conflict accessible to an English speaking audience for the first time. As such, it is an essential volume for any serious student of naval policy in the pre-First World War era.

Dr Matthew S. Seligmann is Reader in History in the Department of Politics and History at Brunel University. Frank NÃ¤gler and Michael Epkenhans.