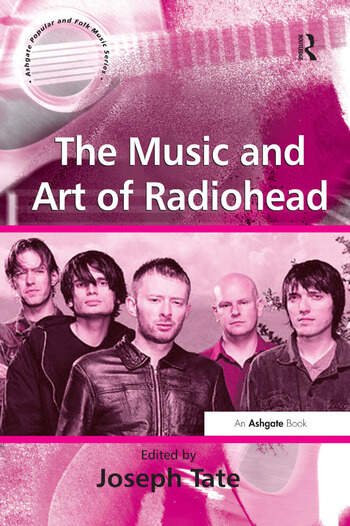 The Music and Art of Radiohead

The Music and Art of Radiohead provides compelling close readings of the English band's music, lyrics, album cover art and music videos as well as critical commentary on interviews, reviews and the documentary film Meeting People is Easy. Established and emerging academic scholars engage with Radiohead's music and art via concerns of broader implication to contemporary cultural studies. Topics range from the band's various musical and multivalent social contexts to their contested situation within a global market economy; from asking the question, 'how free is art?' to considering the band's musical influences and radical sonic explorations. Together, the essays form a comprehensive discussion of Radiohead's entire oeuvre, from Pablo Honey to Hail to the Thief, with a special focus on the critically acclaimed best-selling albums Kid A and Amnesiac.

'... this collection proves that Radiohead are worth a little goatee-twiddling.' www.hero.ac.uk ’... a worthwhile venture for readers eager to explore Radiohead's artistic and cultural dimensions...’ Popular Music

The Music and Art of Radiohead