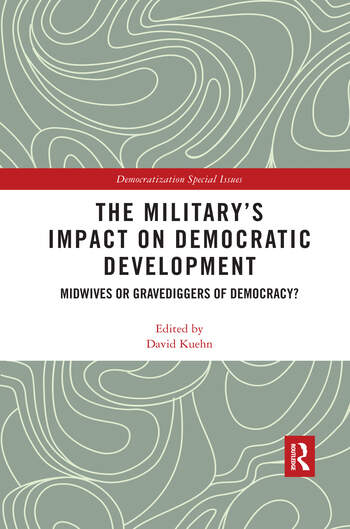 The Military’s Impact on Democratic Development: Midwives or gravediggers of democracy?

Despite the decline in the number of military coups since the 1960s and 1970s, Militaries continue to be crucial political actors in many world regions. Their impact on the democratic development of nations, however, has been mixed. On the one hand, coups against democratically elected leaders in Mali (2012), Egypt (2013), and Thailand (2014) have spelled doom for these countries’ nascent democratic regimes and have ushered in new periods of military dominance in politics. The cases of Portugal (1974), the Philippines (1986), and Tunisia (2011), on the other hand, show that the military’s decision not to defend authoritarian leaders against mass protests contributed crucially to the fall of dictatorships and facilitated transitions to democracy. This volume addresses the military’s ambivalent role as "midwife" or "gravedigger" of democracy and highlights the often multi-layered and complex relationship between militaries’ political behaviour and democratization.

The chapters were originally published in a special issue of Democratization.

Introduction: Midwives or gravediggers of democracy? The military’s impact on democratic development

1. Military loyalty and the failure of democratization in Africa: how ethnic armies shape the capacity of presidents to defy term limits 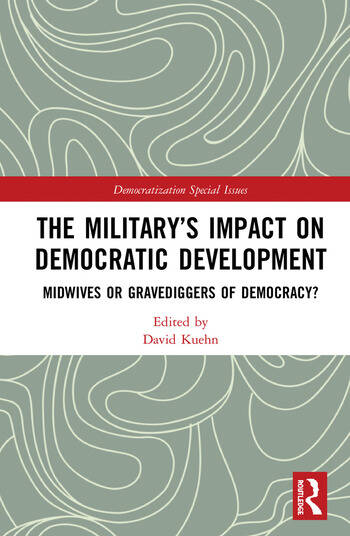 The Military’s Impact on Democratic Development: Midwives or gravediggers of democracy?