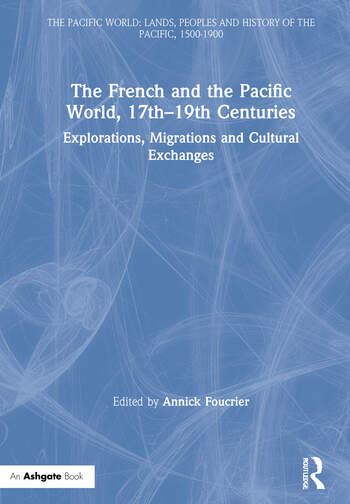 The French and the Pacific World, 17th–19th Centuries: Explorations, Migrations and Cultural Exchanges

In The French in the Pacific World Annick Foucrier has brought together an important set of studies on the French presence in the Pacific up to the start of the 20th century. The volume opens with a section on the context of the French expansion, including its rivalries with other European powers. Following studies treat patterns of trade and exchange, and settlement and migration, then look at the French image of and reaction to the worlds round the Pacific and the people of the islands, covering the period from the voyages of exploration to the era of colonization.

The French and the Pacific World, 17th–19th Centuries: Explorations, Migrations and Cultural Exchanges