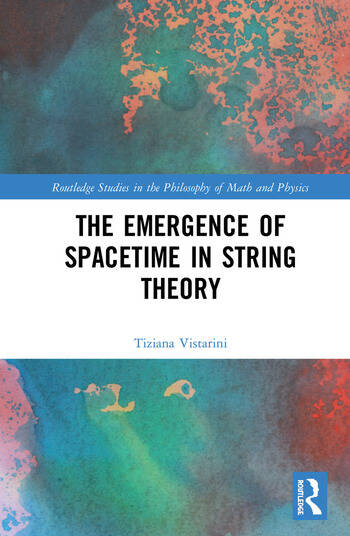 The Emergence of Spacetime in String Theory

The nature of space and time is one of the most fascinating and fundamental philosophical issues which presently engages at the deepest level with physics. During the last thirty years this notion has been object of an intense critical review in the light of new scientific theories which try to combine the principles of both general relativity and quantum theory—called theories of quantum gravity. This book considers the way string theory shapes its own account of spacetime disappearance from the fundamental level.

2. Strings in a Nutshell

Tiziana Vistarini is a Visiting Scholar at the University of Rome, "Roma Tre", Philosophy Department.

The Emergence of Spacetime in String Theory