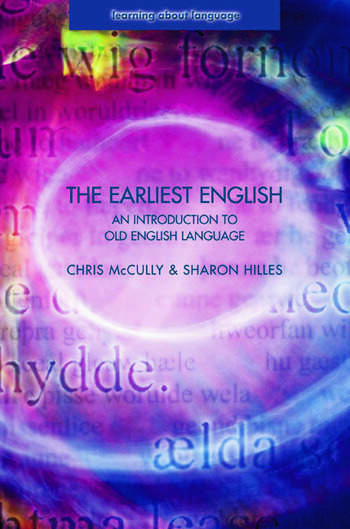 The Earliest English: An Introduction to Old English Language

The Earliest English provides a student-friendly introduction to Old English and the earliest periods of the history of the English Language as it evolved before 1215. Using non-technical language, the book covers basic terminology, the linguistic and cultural backgrounds to the emergence and development of OE, and the OE vocabulary that students studying this phase of the English language need to know.

In eight carefully structured units, the authors show how the vocabulary of Old English contains many items familiar to us today; how its characteristic poetic form is based on a beautiful and intricate simplicity; how its patterns of word building and inflectional structure are paralleled in several present day languages and how and why the English language and its literature continued to change so that by the mid-12th century the English language looks more like the 'English' that we are familiar with in the 21st century. Features of the book include:

Written in a clear and accessible manner, The Earliest English provides a comprehensive introduction to the evolution of Old English language and literature, and will be an invaluable textbook for students of English Language and Linguistics.

1. Thinking about the earliest English

Chris McCully is a freelance writer and academic. He has published widely in the fields of English historical linguistics, Old English and English phonology.

Sharon Hilles is Professor of English at California State Polytechnic University where she teaches Linguistics, grammar, first and second language acquisition and the development of modern English.

The Earliest English: An Introduction to Old English Language