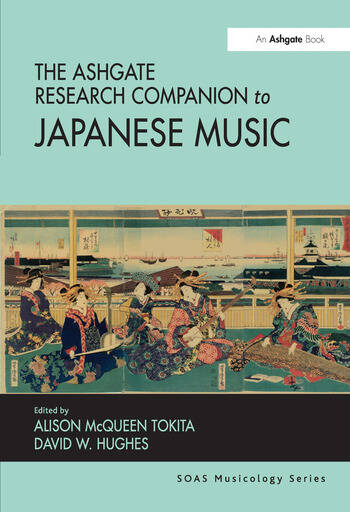 Music is a frequently neglected aspect of Japanese culture. It is in fact a highly problematic area, as the Japanese actively introduced Western music into their modern education system in the Meiji period (1868-1911), creating westernized melodies and instrumental instruction for Japanese children from kindergarten upwards. As a result, most Japanese now have a far greater familiarity with Western (or westernized) music than with traditional Japanese music. Traditional or classical Japanese music has become somewhat ghettoized, often known and practised only by small groups of people in social structures which have survived since the pre-modern era. Such marginalization of Japanese music is one of the less recognized costs of Japan's modernization. On the other hand, music in its westernized and modernized forms has an extremely important place in Japanese culture and society, Beethoven's Ninth Symphony, for example, being so widely known and performed that it is arguably part of contemporary Japanese popular and mass culture. Japan has become a world leader in the mass production of Western musical instruments and in innovative methodologies of music education (Yamaha and Suzuki). More recently, the Japanese craze of karaoke as a musical entertainment and as musical hardware has made an impact on the leisure and popular culture of many countries in Asia, Europe and the Americas. This is the first book to cover in detail all genres including court music, Buddhist chant, theatre music, chamber ensemble music and folk music, as well as contemporary music and the connections between music and society in various periods. The book is a collaborative effort, involving both Japanese and English speaking authors, and was conceived by the editors to form a balanced approach that comprehensively treats the full range of Japanese musical culture.

'An excellent companion for anyone who wants to know about Japanese music whether it is a court, religious, theatrical, folk or popular genre. It is filled with the results of current research by Japanese and Western specialists and enriched with extensive examples in notation and on audio tracks. The book opens a new era in Japanese music studies.' William P. Malm, University of Michigan, USA ’... covers all periods and genres in great detail, and is much more than an overview. ... if you absorb the collected knowledge of this volume, you probably know more about the subject than the average Japanese. There are many music samples. ... an extensive bibliography (featuring enough works in western languages) is given, and an audio/videography ...The book's accompanying CD features short excerpts, including folk music.’ FolkWorld ’Liberally illustrated and including a CD of examples ... includes bibliographic review of materials in Japanese and Western languages ... Recommended.’ Choice ’... a book for poring over, both with regard to its texts and its music examples; and it rewards reading across its various chapters. It is an articulate, forward-looking companion demanding interaction, but assuming a certain amount of self-reliance in its partner. It goes without saying that it is clearly essential for graduates in the field, and accordingly for graduate library collections; but with the considerable lean towards the survey in many of its essays, it would be well placed too in undergraduate collections supporting performing-arts orientated Asian Studies programs, and in collections supporting (ethno)musicology programs with a focus on East Asia. A most welcome new friend!’ Notes 'This book is highly recommended as a research companion for anyone delving into any Japanese music research topic. The resources consulted and collected here are excellent, drawing on the tremendous wealth of Japanese sources published over the years and guiding readers to v