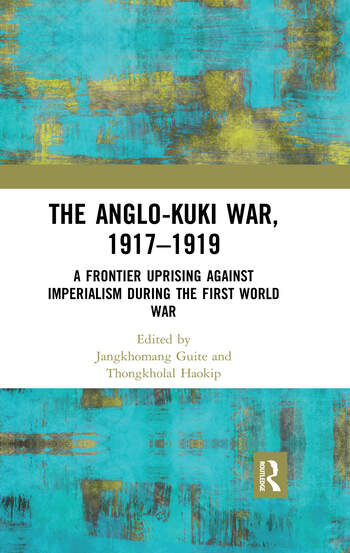 The Anglo-Kuki War, 1917–1919: A Frontier Uprising against Imperialism during the First World War

This book explores the Kuki uprising against the British Empire during the First World War in Northeast frontier of India (then Assam-Burma frontier). It underlines how of the three-year war (1917–1919), spanning over 6,000 square miles, is crucial to understanding present-day Northeast India. The essays in the volume examine several aspects of the war, which had far-reaching consequences for the indigenous population as well as for British attitudes and policy towards the region – including military strategy and tactics, violence, politics, identity, institutions, gender, culture, and the frontier dimensions of the First World War itself. The volume also looks at how the conflict affected the larger dynamics of the region within Asia, and its relevance in world politics beyond the Great War.

Drawing on archival sources, extensive fieldwork and oral histories, the volume will be a significant contribution to comprehending the complex geopolitics of the region. It will be of great interest to scholars and researchers of South and Southeast Asian Studies, area studies, modern history, military and strategic studies, insurgency and counterinsurgency studies, tribal warfare and politics.

Part I: Understanding the Anglo-Kuki War

1. ‘Fighting the White Men till the Last Bullet’: General Course of the Anglo-Kuki War Jangkhomang Guite

Breaking the Spirit of the Kukis: Launching the ‘Largest Series of Military Operations’ in the Northeastern Frontier of India

Patriots and Utilitarian in Anglo-Kuki War: The Case of Southern Manipur, 1917-1919

‘As Men of One Country’: Rethinking the History of Anglo-Kuki War

‘Speak as One Free Nation’: Significance of Kuki War Council

Revisiting the ‘Military’: Role of Som Institution in Anglo-Kuki War

Part IV: Women and the War

Her-story in History: Women’s Role in the Anglo-Kuki War

Keeping Them under Control: Impact of Anglo-Kuki War

Jangkhomang Guite is Assistant Professor at the Centre for Historical Studies, Jawaharlal Nehru University, New Delhi, India. He has specialised on the history of the tribes in Northeast India, and has published good number of scholarly articles in both national and international journals, and in edited volumes.

is Assistant Professor at Centre for the Study of Law and Governance, Jawaharlal Nehru University, New Delhi, India. He was formerly with the Department of Political Science, Presidency University, Kolkata, India. He has authored India’s Look East Policy and the Northeast (2015), and edited The Kukis of Northeast India: Politics and Culture (2013). Dr Haokip is the editor of Journal of North East India Studies and Executive Editor of Asian Ethnicity. 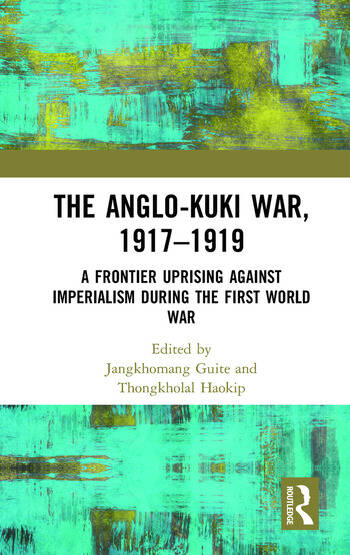 The Anglo-Kuki War, 1917–1919: A Frontier Uprising against Imperialism during the First World War