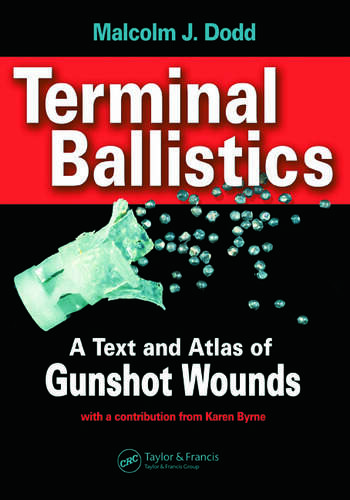 Terminal Ballistics: A Text and Atlas of Gunshot Wounds

Terminal Ballistics: A Text and Atlas of Gunshot Wounds is a comprehensive guide that explains the science of forensic ballistics - focusing on the hardware, injury patterns, and forensic techniques associated with gunshot wounds. The text begins by describing the anatomy and design of basic firearms and the fundamental components of ammunition rounds, .22 rimfire, and propellants.

The author presents a variety of gunshot injury patterns, and defines the concept of the pathological range of fire determination. He delineates patterns from injuries sustained by commonly fired rounds, including those acquired after discharge from handguns, high velocity centerfire rifles, shot guns, and black powder weapons. More obscure injuries from air pistols, nail guns, and homemade weapons are also detailed. Specific chapters identify the effects of intermediary targets, the mechanics of injuries sustained after a bullet passes through bone and the internal organs, and exit wounds. The author also observes situations that mimic gunshot injury, a frequently neglected area of gunshot injury interpretation.

This extensive resource also depicts the technical aspects of forensic wound ballistic examinations, including protocol for managing the receipt of specimens from a gunshot wound surgical resection, gunshot residue sampling, and forensic radiology as applied to gunshot investigation. It outlines crime scene investigation, the autopsy and resulting report, forensic photography, and entomology. The final chapter highlights personal experiences from theatres of war and the investigations of atrocities where gunshot trauma is demonstrated. 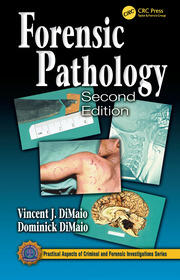 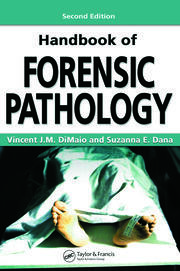 Terminal Ballistics: A Text and Atlas of Gunshot Wounds