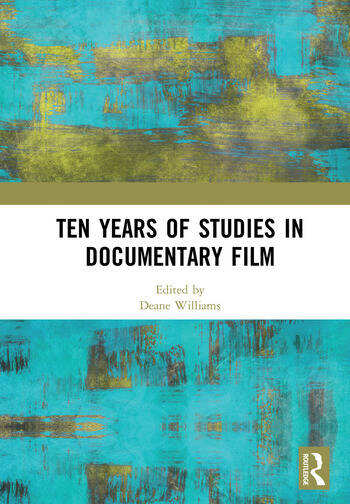 1. ‘Testimony in the umbra of trauma: film and video portraits of survival’ Janet Walker

2. The field of digital documentary: a challenge to documentary theorists Craig Hight

5. Reassembling the nation: Iraq in Fragments and the acoustics of occupation Selmin Kara

Deane Williams is Associate Professor of Film and Screen Studies at Monash University, Melbourne, Australia. He was editor of the refereed international journal Studies in Documentary Film; and author of The Cinema of Sean Penn: In and Out of Place (2015), editor of The Grierson Effect (with Zoë Druick, 2014), and editor of Australian Film Theory and Criticism (3 vols.) (with Noel King and Con Verevis, 2013–6).