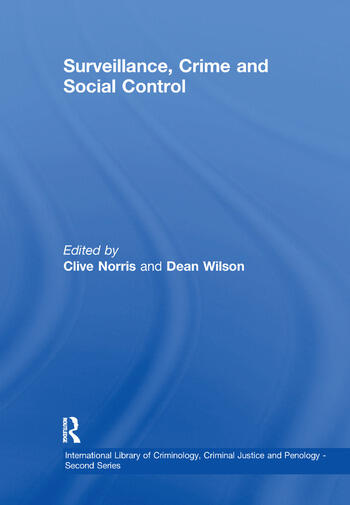 Clive Norris is Professor of Sociology at the University of Sheffield and Deputy Director of the Sheffield Centre for Criminological Research. He is one of the founding editors of the free on-line journal 'Surveillance and Society' and is currently researching the impact of new surveillance technologies on criminal justice. Dr Dean Wilson is a Lecturer in Criminology in the School of Political and Social Inquiry, Monash University, Melbourne, Australia. Dean's research interests include Closed Circuit Television in urban Australia, the social impact of biometric technologies, histories of policing and media representations of crime.