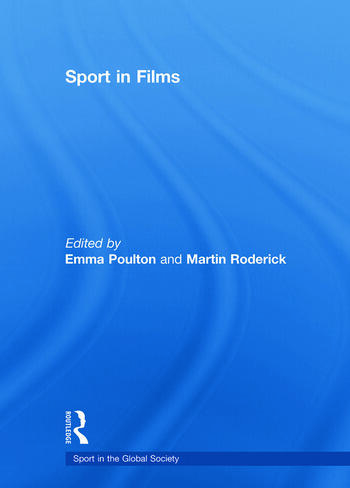 Sport offers everything a good story should have: heroes and villains, triumph and disaster, achievement and despair, tension and drama. Consequently, sport makes for a compelling film narrative and films, in turn, are a vivid medium for sport.

Yet despite its regularity as a central theme in motion pictures, constructions and representations of sport and athletes have been marginalised in terms of serious analysis within the longstanding academic study of films and documentaries.

In this collection, it is the critical study of film and its connections to sport that are examined.

The collection is one of the first of its kind to examine the ways in which sport has been used in films as a metaphor for other areas of social life.

Among the themes and issues explored by the contributors are:

This is a timely collection that draws together a diverse range of accessible, insightful and ground-breaking new essays.

This book was published as a special issue of Sport in Society.