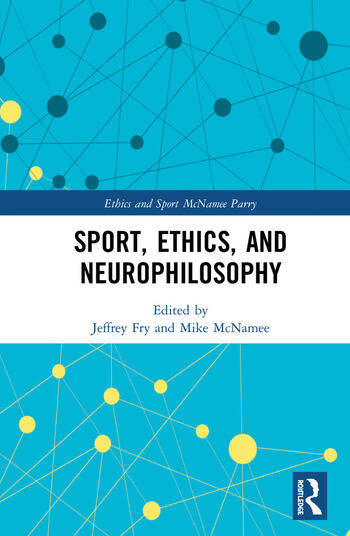 Sport abounds with issues ripe for neurophilosophical treatment. Human movement, intentionality, cognition, cooperation, and vulnerability to injury directly and indirectly implicate the brain, and feature prominently in sport. This innovative volume comprises chapters by a team of international scholars who have written on a wide variety of topics at the intersection of sport, ethics, and neurophilosophy. Not only are the issues presented here of pressing philosophical and practical concerns, they also represent a new mode of fluid interaction between science and philosophy for the future of sports scholarship.

This book was originally published as a special issue of the journal Sport, Ethics and Philosophy.

5. On the Compatibility of Brain Enhancement and the Internal Values of Sport Alberto Carrio Sampedro and José Luis Pérez Triviño

6. Skiing and its Discontents: Assessing the Turist Experience from a Psychoanalytical, a Neuroscientific and a Sport Philosophical Perspective Hub Zwart

Jeffrey P. Fry is Associate Professor in the Department of Philosophy and Religious Studies at Ball State University, Muncie, USA. His recent research lies at the intersection of sport and neurophilosophy. He formerly served on the Executive Council of the International Association for the Philosophy of Sport.

Mike McNamee is a Professor of Applied Ethics at Swansea University, UK. He is the author of Bioethics, Genetics and Sport (2018, with Silvia Camporesi), and co-edits the Ethics and Sports book series (Routledge). He is a member of WADAs Ethics Committee, a former President of the International Association for the Philosophy of Sport, and the Founding Editor of Sport, Ethics and Philosophy.